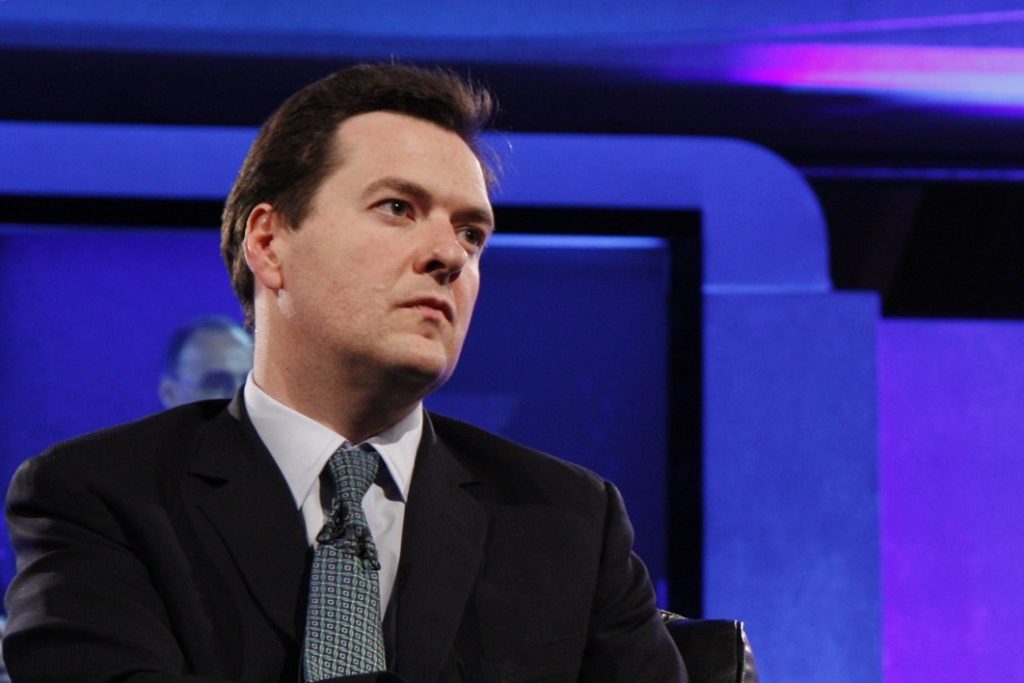 George Osborne’s legacy has hit an all-time low as he falls behind on his own deficit-reduction programme just a month into the new financial year. The Chancellor is already £600m behind his own target.

But this is no anomaly. Austerity is repeatedly failing to pay down public debt because it is a con.

The true aim of austerity

Having already missed two of his own targets, Osborne continues to mishandle public finances. It’s clear that he serves profit over people, concerned not with Britain’s finances but with the fire-sale of our assets to private interest.

Osborne is not an economist. He’s a fraudster.

Money that is not invested in assets is considered wasteful, as the money could be turning a profit.

When we founded the NHS and built over a million new homes – 80% of which were social housing – under Clement Attlee’s post-war government, public debt was at 225% of GDP. It is currently at 80% of GDP, thus proving that we do not have a liquidity restraint because of the financial crisis. But this is the Conservative narrative – that we must make cutbacks and sell off our assets because our finances are restrained.

If Osborne was an economist, he would look at public finances in this way, and wouldn’t sell off our assets on the cheap with no liquidity stranglehold.

But he’s not an economist. He’s a con man. And by setting arbitrary dates for deficit reduction, he has concocted liquidity restraints in order to justify selling off our assets on the cheap to his mates.

That’s why we’ve set an ambitious target to sell £5bn worth of assets by 2020, which will put us on track to meet our target.

Arbitrary targets give the illusion of progress, while justifying the sale of assets. Why would wealthy business owners want to buy them if they were not profitable in the long run?

In 2015 alone, Osborne privatised the following, often at a loss:

Despite reaping the short-term gains of privatisation, Osborne still manages to miss all of his own arbitrary deficit reduction targets. And in the long-term it’ll be even worse. Take the planned privatisation of our land registry – millions yearly in long-term profit sacrificed for a short-term boost.

Just a month into this financial year and Osborne is already failing in his plan for Britain’s finances, borrowing £600m more than the £6.6bn predicted.

Embarrassingly, the Chancellor has immediately fallen flat on his face as his legacy plummets even further into ruin. Let’s now steer away from austerity and towards an automated and resource-based economy.