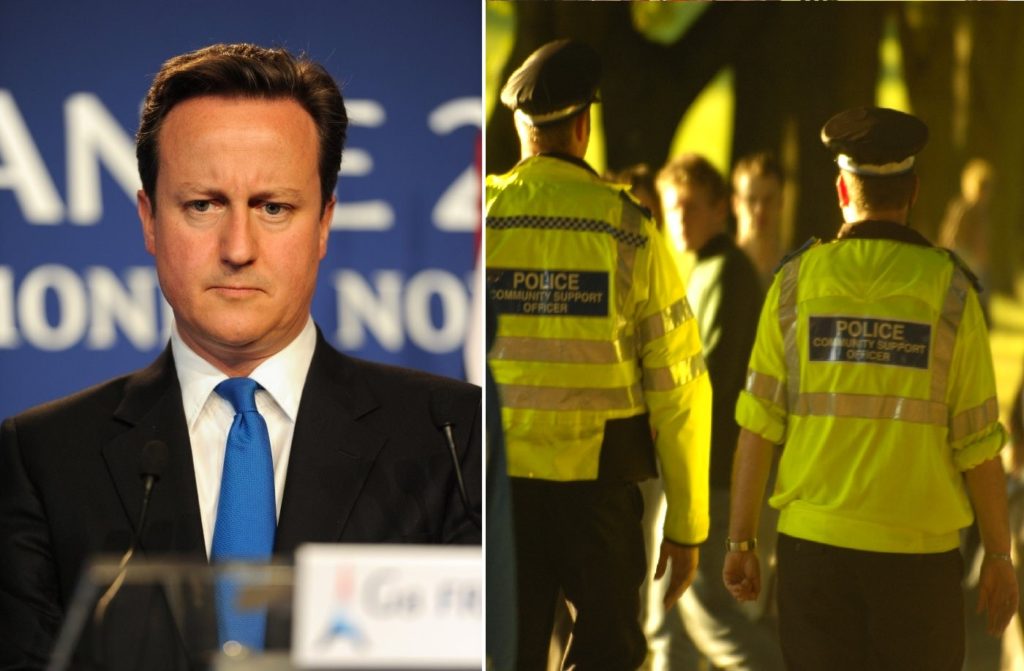 The Conservative party is continuing to act cagily over allegations of electoral fraud in the 2015 General Election. After already trying to withhold important information from the Electoral Commission, Tory party lawyers have opposed a request from Kent police for an extension to the time limit for their investigation.

It’s quite extraordinary, Kent police turned up in Folkestone today, and went to court to try and extend the amount of time that they have to look at election expense in South Thanet – when they got there they found Conservative lawyers trying to stop them.

Let’s take a moment to consider what an innocent Conservative party would do. It would want the investigation over quickly and therefore would maximise transparency in order to achieve that. Yet what we are seeing is the opposite: first, the withholding of key information from the Electoral Commission, and now the blocking of a police investigation.

Now you’ll remember that South Thanet was this extraordinary key battle ground during the 2015 General Election where Nigel Farage was trying to win the seat and the Conservatives were trying desperately to stop him.

Howker went on to speak of the allegations in this particular constituency:

Well our investigation earlier this year found that nearly £20,000 of expenses where put together by the Conservative party on hotel rooms. Some declared nationally – some not at all. We also found evidence that some people staying in those hotel rooms where campaigning locally on behalf of the Conservative party. Now if that had been declared it would have completely blown the local expenses budget for the MP there, Craig MacKinlay.

There are two types of election spending limits: national and local. At the 2015 election, the Conservatives allegedly either failed to declare or declared nationally hotel expenses for activists in marginal constituencies. However, this is at odds with the crystal clear rules:

Here you go. I've broken down, in as simple a terms as possible, questions Tory HQ has to answer over Election Fraud pic.twitter.com/toOHAg65SR

And hotel expenses are just one part of this scandal:

If the allegations are proven true it could trigger a series of by-elections or even criminal prosecutions. But most significantly, David Cameron’s skinny majority means that his government hangs in the balance over these allegations:

Other police forces have requested an extension, yet for some reason it is only South Thanet where Conservative lawyers have tried to block it. Perhaps they are especially worried about what the police may uncover in this constituency. Or perhaps they are worried Farage may get elected in a resulting by-election, boosting UKIP ahead of 2020. Whatever the reason, this behaviour will only increase suspicion.

SHARE this article so people are aware the Conservatives are acting cagily in response to the investigations.