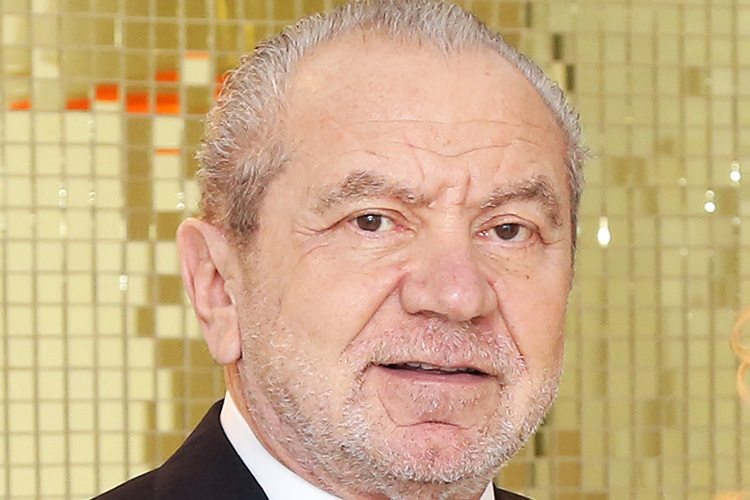 TV celebrity and multi-millionaire business mogul, Lord Alan Sugar, has been appointed as the government’s Enterprise Tsar by David Cameron. But the strained relationship between the two men could spell more turbulence for the Tories, who are already in chaos over the election fraud scandal, a threatened vote of no confidence in Cameron, accusations of tax dodging and a row over EU membership tearing the party apart from the inside.

Tsars, not just for Imperial Russia

The post is officially known as the Enterprise Champion but is more commonly referred to as the Enterprise Tsar – a term usually reserved for the unelected, autocratic monarchs of East European and Russian kingdoms. And, it is curiously fitting.

This is not the first time Sugar has held this position. He was originally appointed by Gordon Brown in 2009, but in an ironic twist was fired when David Cameron came to power. In 2015 he dropped his association with Labour, citing ‘anti-business’ attitudes under Ed Milliband as the reason.

As Tsar, he will be going around the country encouraging young people to take on apprenticeships (it’s not a joke), and asking businesses to offer them. It is somewhat suspicious that this comes just a week after the news that university tuition fees are set to rise again, leaving many bright young people seeing working on less than the minimum wage (apprentices are paid a minimum of £3.30 an hour) as their only option.

Sugar represents everything that the Tories would like us to believe about Britain. That it is a country where, even someone growing up impoverished in Hackney, as Sugar did, can, with effort and hard-headed business knack, rise to become a millionaire, knighted and have their own TV show and a role in government.

The fact that this sort of elevation is impossible for all but a tiny few, is exactly why Alan Sugar has become a poster boy for achievement, a kind of rags-to-riches morality tale to tell to people struggling through poverty.

But Sugar’s popularity is illusionary. He is one of those figures, who people watch on The Apprentice because they love to hate. A great personality for TV maybe, but a terrible one for public office.

Sugar was present as Enterprise Tsar for the demise of New Labour and he may very well end up being around for the downfall of the Tories. His appointment will only further people’s frustration with the ‘nasty party’, and his tendency for brash and out of touch statements may bring further trouble.

Sugar represents the stranglehold big business and the City has on Britain. The fact that he switched sides from Labour to get into bed with the Tories in a matter of years is typical of the way the moneyed elites have backed first one party, then another, in pursuit of a suitable puppet.

Now he will be able to wield political power once more, despite not being elected to public office. This is a prime example of the sort of unwholesome, undemocratic influence exerted by financial elites and others of the super-rich ruling class.

Whatever his roots, Sugar’s comments in October last year show that he is completely out of touch with reality, when he suggested there is ‘no poverty in Britain’, mere weeks after claiming there is ‘no housing crisis.’

This caused outrage among those for whom poverty and the housing crises are very real indeed.

These out of touch comments are an obscene insult to the hundreds of thousands of people who have been left with little more than nothing after over a decade of social security cuts, soaring rents and shrinking wages.

If Sugar was standing for election, his attitude would immediately disqualify him, but he has been given a significant role in government, not once but twice, without even the veneer of a democratic process.

Tensions between PM and Sugar

Cameron has been after Alan Sugar for years, but he has never been too keen on him. Comments made as far back as 2009 suggest a clash of personalities that may break into full blown conflict in the stormy months ahead.

Already, Cameron faces a vote of no confidence from his own MPs and considerable opposition over Europe, yet he’s invited a rival in out of a short-term lust for popular appeal.

The appointment of Sir Alan Sugar is a poorly timed move, rubbing our faces in the dominance of money in political life, and the total lack of democratic process regarding those awarded top spots in government. It also highlights a government floundering and out of ideas.

What the mainstream media won’t admit is that these current crises are more than a bump in the road for the Tories. With a wafer-thin parliamentary majority they are facing challenges on all fronts, both from a renewed Labour party whose popularity is steadily growing, the internal battle over EU membership and the related turmoil over who will seize the office of Prime Minister. The Junior Doctor’s strike, tax dodging scandals, electoral fraud and a hostile House of Lords have the Conservatives on the ropes. This scrabbling for the sort of paper-thin celebrity appeal that Sugar offers shows they are quickly running out of ideas.