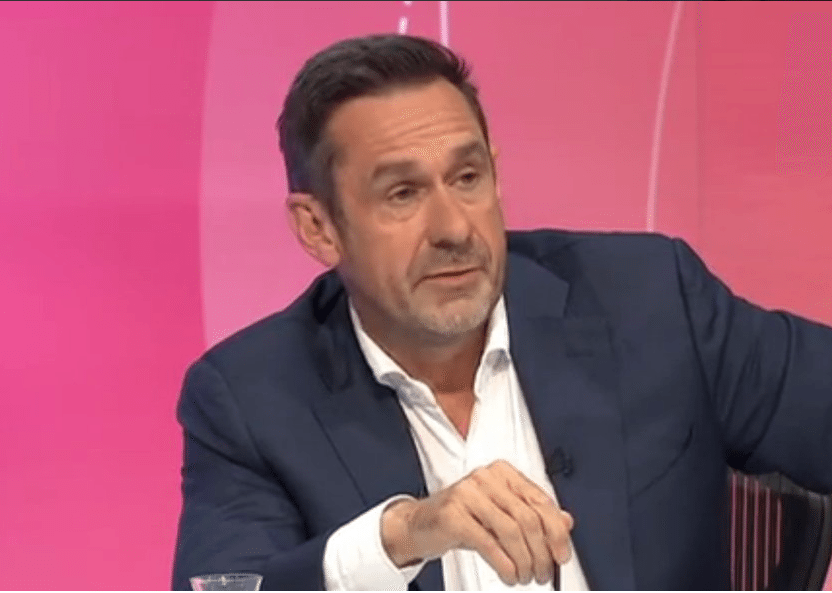 Economist, journalist and film maker Paul Mason appeared on BBC Question Time on Thursday night, liberated from all impartiality rules for the first time since leaving Channel 4 News earlier this year. It made for explosive viewing, and right-wing pundits were not happy about it.

Mason tore into the “tax dodging Tories” hiding their cash in Panama, he mauled Boris Johnson for “demeaning” the debate on whether to leave or remain in the EU, he slammed David Cameron’s Prime Ministership, claiming that “we now know what a £35,000 a year education at Eton gets you” – meaning privilege and position beyond your intelligence or integrity. He hit out at the Tory party as “crazed right wing Conservatives” whom the public cannot trust, and called for an election 6 months after the EU Referendum so that Brits would have a choice not only about if we leave the EU, but how, and who we would most trust with the task.

You can see Mason in action in the video below:

Paul Mason tells this week's #bbcqt why #TTIP is a threat to the #NHS and more. Excellent, @paulmasonnews pic.twitter.com/ODOynVDuei

For most on social media, Mason’s appearance was a breath of fresh air. Social media lit up with praise for his refreshingly unrestrained presence – which did shake up a show which has become tediously predictable of late.

"That @paulmasonnews is on the telly. I've recorded it fur ye. He's gien it laldy so he is. Ye'll love it"#bbcqt

But one group of people were not so impressed, and that was the right-wing pundits – who had a sort of collective meltdown.

LBC Radio host Iain Dale (from whom we would have expected better) launched this ad hominem attack.

Terrible #bbcqt, made worse by an unhinged Paul Mason. "I'm in favour of Brexit but won't vote for it because Tories agree with it." Twat.

The former Conservative MP, since defected to UKIP, Douglas Carswell thought he’d chip in too.

…. Am I alone in wondering how the person on bbcqt was paid to report objectively? Odd

Paul Mason inventing a whole new political group: "Brexiters for Remain." This is why there are few Marxist economists in foxholes. #bbcqt

When fans of Mason hit back, they came under fire too.

Loving the abuse I am getting from Paul Mason's cultish followers. Keep it coming. #WaterOffADucksBack.

And so continued much flailing and gnashing of teeth from the conservative wing of the commentariat. They seemed most upset that Mason had unashamedly, and articulately, put forward a vigorous condemnation of their ideology and their policies – and in a mainstream space.

But Mason is only voicing issues which much of the public are sick to the back teeth of, and have been for some considerable time. A political system centred so narrowly that perfectly rational political views like those of Mason to Corbyn are demeaned as ‘extremist’, an NHS being torn to bits for profit, a government of aristocratic privilege preaching to working people about a “something for nothing” culture, and poor people being crushed by austerity while the wealthiest shelter their funds in offshore accounts, tax-free. It isn’t radical to call this out, it’s rational. It’s so rational that it’s infectious, and the more people who break into the public space to say it, the weaker the grip of those in power becomes.

You can watch the full episode below: