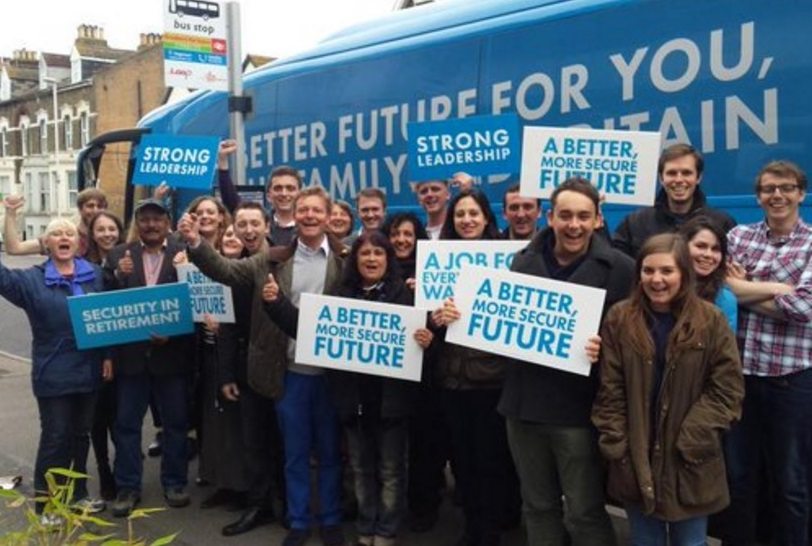 One of the Conservative MPs embroiled in allegations of electoral fraud has just lost an attempt to block further police investigations into the issue.

Craig Mackinlay, the Tory MP for South Thanet, recently sought to block police attempts to extend the time limit for investigations into alleged election fraud. Kent Police was responding to allegations that accommodation for visiting Conservative activists had not been properly recorded at a local level and that this represented a breach of election spending rules.

As Channel 4 has stressed:

the party spent almost £20,000 supporting Mr Mackinlay – money that was either declared as national spending, not local spending, or not declared at all.

The court ruling against Mackinlay

There is a very significant public interest in the matter being fully investigated… The consequences of a conviction would be of a local and national significance with the potential for election results being declared void.

Kent Police will now have another year to investigate the allegations.

Barron insisted that his decision was based on:

this is on an unprecedented scale

In a witness statement to the court, the Electoral Commission said:

individuals and/or the Conservative Party may have committed deliberate acts intended to circumvent the party and election finance rules… these allegations go to the very heart of our democracy.

Timothy Straker QC, who represented Kent Police in court, argued that an extension to the investigation time limit was appropriate because exceptional circumstances were involved in this case. He said:

we have an allegation of national funds being used… to buy an election… What could be more exceptional than one party defeated by another using national funds contrary to law?

Mackinlay has also been accused of paying at least one unemployed person to support his 2015 campaign in South Thanet without declaring it as a local expenditure.

This is not over yet

Under David Cameron, the Conservative party has become the first government in British history to face police investigations into alleged electoral fraud. Claiming only an “administrative error”, the Conservatives insist the tens of thousands of pounds that possibly should have been declared as local expenses were rightly recorded nationally. But the rules on election spending are carefully designed to ensure that wealthier political parties do not have an unfair advantage over their opponents, and at least 29 Tory candidates may have broken these rules. Channel 4 reports that there are now:

18 police forces up and down the country that have been given or are seeking an extension to the time limit relating to election expenses.

The Canary has been following the electoral fraud allegations very closely in recent months:

We are still undertaking an intensive investigation into the electoral fraud allegations. Stick with us for more revelations in the coming days and weeks.

– See other Canary articles on the electoral fraud scandal.

– Be a part of the People’s Electoral Commission – look up your postcode to check on your MP.

– Support The Canary’s independent journalism. Contact us with leads and information: hello(at)thecanary.co