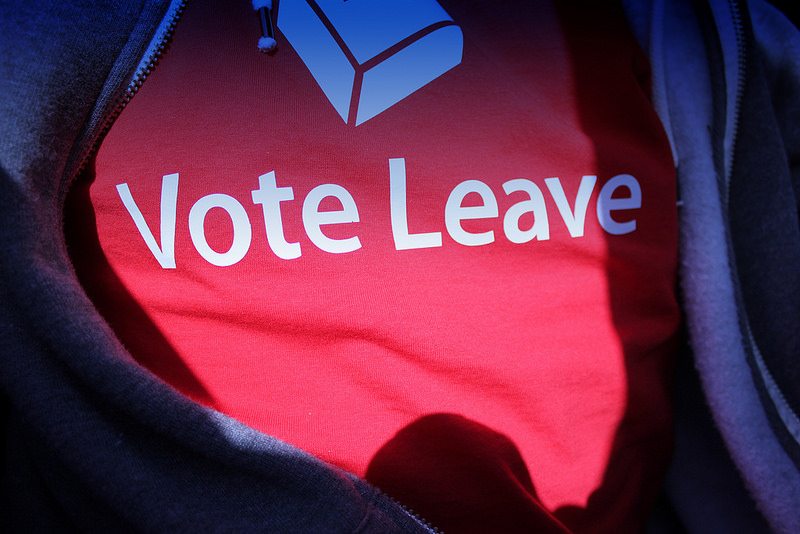 Gillian Duffy, the 71-year-old woman Gordon Brown was caught off-the-record calling a ‘bigoted woman’ during his pre-election campaign trail of 2010, was given a slot in the Mirror this weekend to explain her reasons for voting to leave the EU in this Thursday’s referendum.

Describing her as having ‘changed the course of an election’, it’s clear that Duffy is being used by the Mirror to represent a Brexit ‘voice of the people’, whose opinion counts for more because of her particular experiences.

Unsurprisingly, given it was her anti-immigration remarks that led Brown to call her bigoted, Duffy supports Brexit because ‘we’ve got a lot of immigrants who come in’ and we should be ‘managing our own laws, managing our own borders and vetting people properly’, as well as protecting ‘British identity’.

Unfortunately, this doesn’t mean all that much. She doesn’t say what she thinks ‘British identity’ is or how it’s at threat from the EU, and she equates the benefits of trade within the union to… the presence of Aldi and Lidl on the British high street.

Given the Mirror is reported to support a Remain vote, it is not improbable that they have featured Duffy with the very intention of highlighting the weaknesses in her argument. Regardless, the paper is not alone in appealing to the ‘voice of the people’ angle, if Crawley MP Henry Smith’s Twitter feed is anything to go by:

Spanish man just stopped me in Queen's Square #Crawley, said "Please vote #Brexit, the EU has ruined Spain and why I had to come to the UK."

If the Spanish man who allegedly accosted Smith exists, then he is willing to overlook the benefits of freedom of movement within the EU to urge a Brexit vote. By citing his ‘ruined’ country, any attempt at challenging what he says must come from a position that has considered and preferably also experienced what it is like to live in Spain. Just as arguing against Duffy is to ignore the voice of the English working class, Smith has found an individual whose lived experience cannot be called into question by just anybody.

Except, it can. Smith might hide behind his Spanish man, but it would be as easy to find another European who was fully in support of the effect the EU has had on their country. It’s easy for those in power to exploit anecdotal arguments from disenfranchised people to further their own agendas, but the actual nitty-gritty of debates like Brexit are rarely so black and white.

There is no doubt that Duffy and Smith’s Spanish man have witnessed a lot of change and experienced a lot of hardship over the years.

Using immigrants and the EU to scapegoat the real failings of governments to provide for their citizens and mitigate the impact of a changing world is an easy way for politicians to achieve their own aims.

But when the referendum is over, their ‘voices of the people’ might find they’re still waiting for real representation.