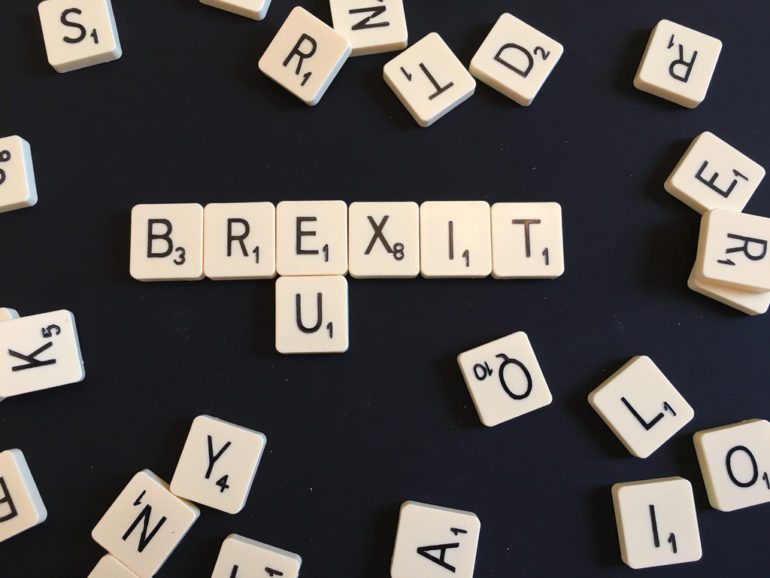 As the electorate cast their vote on the EU referendum today, one thing can be said for certain whatever the outcome: the way in which both the Leave and Remain camps have conducted themselves is embarrassing.

Again and again, the Leave campaign made arguments based on misinformation, half-truths and downright lies. We were told that a Brexit would mean an extra £350m a week to spend on the NHS. We later found out that this was misleading since the UK doesn’t even send this amount to the EU to begin with. There is a funding crisis in the NHS, we agree on that – but it was disappointing to see this issue hijacked by the Leave campaign for political ends.

Meanwhile, the Remain camp started accusing the Leave campaign of ‘racism’, which is a thoughtless way to criticise a political opponent, if it is without reason, as this undermines the real racism in society . Brandishing the Leave campaign as bigoted became quite commonplace. This kind of name-calling is, of course, an easy way to score political points, but it is patronising towards those with genuine concerns about the EU – and unhelpful to the debate. Ironically, despite Remain accusing Leave of prejudice, they started to reveal their own set of prejudices towards the working class, non-university educated and elderly sections of society.

There are examples of both sides resorting to extreme scare-mongering with UKIP leader Nigel Farage’s migrant warning poster and Prime Minister David Cameron’s forecast of ‘Armageddon’ if we Brexit.

Both campaigns stirred a lot of passion among voters, and it was reassuring and refreshing to see so many people – especially young people – become engaged in the debate. But this passion all too easily turned into a tribal mentality, with many vehemently unwilling to deliberate on the points made by the opposing ‘team’. It would be naïve to say that this is surprising. It reflects the nature of the political system we have; the embarrassing shouting match and finger-pointing that defines Westminster.

This lengthy debate demonstrates that a cultural shift needs to take place for future political discourse to become healthy. Rather than resorting to insults, fear tactics, misinformation and unyielding team loyalties, debate should be patient and informed. When speaking on issues as immensely complex and nuanced as the EU, it is all too easy to get swept up by bias.

In the future let’s hope that important political decisions are approached with much more hesitation, and a critical attitude towards the arguments is put forward. Simply regurgitating slogans (“Let’s Take Back Control” or “Stronger Together”) gets us nowhere.

Get out there today – there’s still time to vote!

Check out fullfact.org for the facts