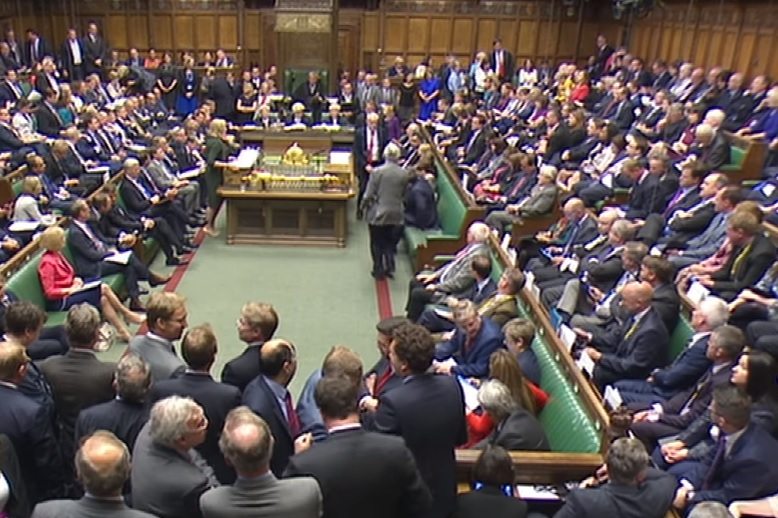 84-year-old Labour MP Dennis Skinner just responded to this weekend’s anti-Corbyn coup attempt in the simplest but most poignant of ways.

As Labour Leader Jeremy Corbyn walked into the House of Commons on 27 June, Skinner stood up, walked towards his colleague, and shook his hand. This was accompanied by a pat on the shoulder which seemed to say: ‘you’re coping with this well, keep up the good work’.

But Skinner also sent a message to the coup plotters who were now sitting on Labour’s back benches.

The message was clear for all to see. Skinner backed Corbyn, and was angry at the destructive and counter-productive behaviour of the MPs who left the shadow cabinet this weekend at one of the worst possible points.

The parliamentary veteran has long stood up to the policies of the Conservative government and remained loyal to his own party, even if that has meant being thrown out of the House of Commons.

And Skinner is not alone in focusing his efforts on defeating the Tories rather than undermining the Labour leadership. Around 200,000 supporters of Jeremy Corbyn have already signed a petition of confidence in him, and many hundreds also gathered outside Parliament on 27 June at 6pm to make their feelings about the Labour leader very clear.

See more on Dennis Skinner at The Canary here.