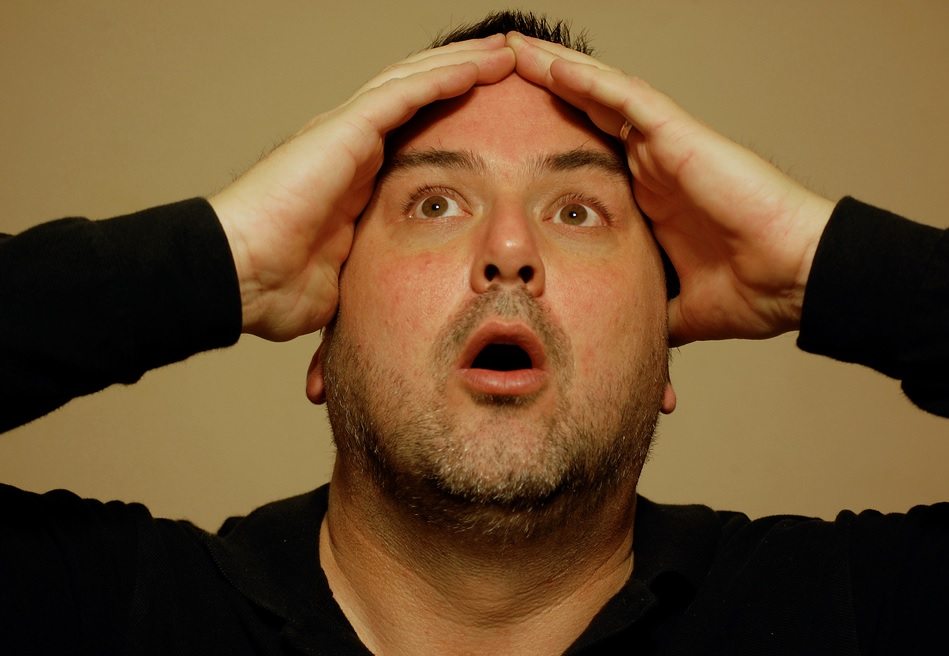 There seems to be no end to the anxiety and dread UK citizens awake to each morning following Brexit. Even those who voted to leave are naturally alarmed by the pound dropping to an all-time low, billions being wiped off the country’s worth, and the Leave campaign’s promises crumbling to dust.

And now the nation has been confronted with this:

That’s right. The man who has overseen a massive privatisation push in the NHS and alienated an entire raft of much valued health workers is thinking about bidding to run the country. The Health Secretary was recently voted the most dislikeable politician in the country. So, at least he’ll be able to unite our now deeply divided country in its hatred of him.

And in the unstable post-Brexit climate it is possible a Hunt government would bring more certainty. Without doubt we could count on him to ensure that the entire country is sacrificed at the alter of special interests. That’s Hunt’s ‘thing’, as we have reported before:

During his time as Culture Secretary, Hunt aided the Murdochs in their bid to takeover BSkyB. The takeover was described by Labour’s Deputy Leader Tom Watson as a ‘seedy deal that would shame a banana republic’. The plan fell through, following the phone hacking scandal, but not for Hunt’s lack of effort as he lived up to his unofficial role, seemingly that of the ‘private interest’ secretary.

He was then put in charge of the NHS, the same year the Health and Social Care Act was passed. This bill increased competition in the health service, allowing contracts to be taken on by many private corporations. These private providers have been making a killing, and Hunt just keeps giving them more

Hunt began his bid for the Tory leadership position with an article in The Telegraph outlining his plan to get the best deal for the UK from Europe after Brexit. He then reiterated this on ITV’s Good Morning Britain:

What I am making the argument for is what I call the ‘Norway-plus’ model. Norway is a member of the single market, they have full access to the world’s largest single market. They get all the jobs and prosperity and we need that as a great trading nation. But what we need is something else, which is a sensible restriction on the free movement rules which have created the immigration that has worried a lot of people.

Hunt has also suggested that there should be a further referendum, or “some democratic endorsement“, of the terms of any new deal struck with the EU.

In addition to the embattled Health Secretary, there are a few other ‘top’ contenders that may be in the line-up.

The Home Secretary has taken first place in a recent poll on who would make the best Prime Minister. And she only garnered a pitiful 19% of support from the public. However, it’s unlikely that many police officers have put their weight behind her as she has faced intense criticism from the Police Federation for implementing crippling cuts to the service, and was even booed off stage by officers at a conference in 2012.

She will also be hard pressed to gain support from privacy advocates, which frankly should be all of us, after attempting to push through the Investigatory Powers (IP) Bill. This bill, known more commonly as the Snoopers Charter, would grant massive powers to security services to surveil the UK public.

Although the more excessive aspects of the bill are currently under review it needs a complete overhaul to create a proper balance between the freedoms of UK citizens and the needs of the security services. But May seems more concerned with pushing the bill through as quickly as possible than getting this balance right. That’s not a desirable quality in a future PM.

Boris managed to dredge up 18% support in the poll mentioned above, coming in just behind May. This is despite his massively high profile in the Leave campaign. Perhaps with this renewed awareness of Bo-jo people have been revisiting his legacy. Homelessness on the streets of London doubled in the second half of his tenure. The cost of an ‘affordable’ home in London has spiralled to around £450,000. Public transport costs are now extortionate, and air quality is extremely dangerous.

But the capital did get lots of bikes, and its ‘liberal’ inhabitants are now fully aware of the power of hypnosis – having awoke after eight years to realise they voted the fool in twice.

Other names being touted include the Education Minister Nicky Morgan and Business Secretary Sajid Javid. But with these characters largely being known for selling off our schools by force and failing to step in as the UK’s steel industry implodes, there’s not much cause for celebration in these potential candidates either.

It’s a virtual horror show line up for the PM’s position. However, not all of us will have a say in the excrutiating decision. That will be up to the Conservative party’s 150,000 or so members to decide. But whoever they choose, its unlikely the nation’s anxiety is going to be able to wane anytime soon.

Read our other articles about the Brexit fall-out.