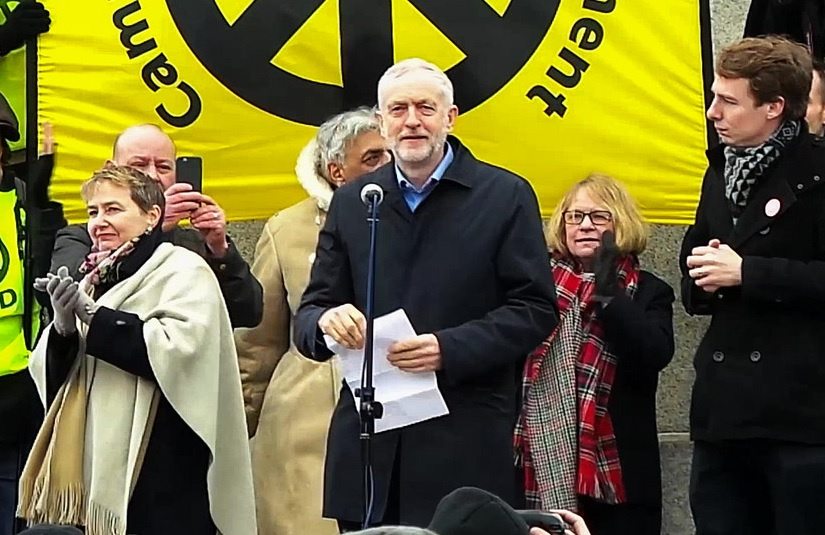 Following a riotous couple of weeks within the Labour party, fraught with resignations and rebellions against the party leader, cold hard reality has seemingly finally sunk in. Those wishing to depose Jeremy Corbyn have realised, and admitted, that the outlook is “grim” and that Corbyn “isn’t going anywhere”.

The PLP, or namely 172 MPs within it, began its coup against Corbyn in earnest on 25 June, although the plan had been in place for many months. Its aim was to force the Labour leader to resign by organising a vote of no confidence in him. However, Corbyn refused to step down, urging the PLP:

As Corbyn himself notes:

I was elected nine months ago, by 60 per cent of Labour members and supporters, for a new kind of politics in a country that clearly wants real change.

The mandate Corbyn has from the party membership is overwhelming and clear. And it now appears that the PLP are waking up to the fact that should it mount a leadership challenge, it will lose by a landslide. As one anonymous senior Labour MP told The Telegraph:

It’s finished. He will win easily in a second contest if he is on the ballot, it’s everything we wanted to avoid.

The mutinous MPs had generally been hoping to find a way to keep Corbyn off the ballot in any new leadership contest. But, as my colleague Bex Sumner recently reported, the party’s own legal advice has confirmed the incumbent should automatically appear on the ballot paper.

Despite some MPs openly admitting that Corbyn would “win easily” in another leadership contest, others were not so rational. One commentator declared that Corbyn “is losing support of the membership by the day”, even as the coup falters because the exact opposite is true.

Another believes that a leadership challenge led by Wallasey MP Angela Eagle may result in a “groundswell” of support for the alternative candidate. But, the fact that even Eagle’s own Constituency Labour Party (CLP) has issued a statement of support for Corbyn, rather than her, does not bode well for her popularity with the wider membership.

It may be that the barn door is now closing on the aptly-named ‘chicken coup’.

The seething divides within the party exposed by this rebellion will have to be addressed, and resolved. But once accomplished, there is reason to hope that the Labour party can return to its real parliamentary purpose: standing in opposition to the government, rather than itself.