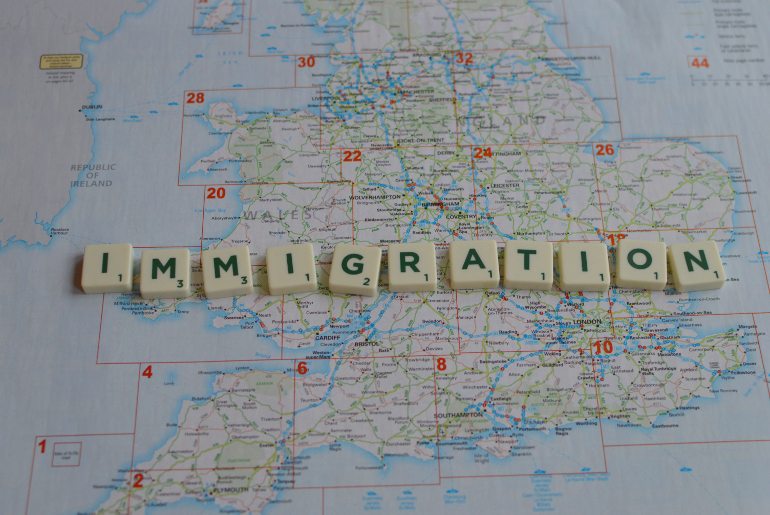 The rise in inequality is often cited as one of the reasons underlying the decision of many Britons to vote in favour of the UK to leave the EU. Political forces such as UKIP have suggested that this rise is caused by uncontrolled immigration. Danny Dorling, Professor of Geography at the University of Oxford and expert in issues related to social inequalities in Britain, agrees that there has been an increase in inequality that has affected the referendum vote, but that austerity, not immigration, is to blame.

In an editorial for the British Medical Journal, Dorling argues that the UK has benefited greatly from immigration and that austerity policies encouraged by post-1979 UK governments should be held responsible for the growing inequality. These include cutting education and training funding, increasing student loans, tolerating unaffordable housing, privatising public services and introducing insecure work contracts.

He cites figures from the Office for National Statistics showing that death rates in England and Wales rose overall by 9% in the last year, with the highest increases corresponding to older adults, arguing that many of these deaths were caused by austerity, as people requiring long-term care died earlier.

Almost all other European countries tax more effectively, spend more on health, and do not tolerate our degree of economic inequality. To distract us from these national failings, we have been encouraged to blame immigration and the EU

According to Dorling, in the UK immigration actually helped to reduce health inequality and improve overall health. This is because many migrants are healthy young adults, educated at someone else’s expense, and they work in areas such as health, education and care services. He also warns that the situation could worsen if it becomes harder to recruit and retain staff from the European mainland.

It is worth noting that in its latest Human Rights report, the United Nations expressed concern on the lack of assessment of the impact of austerity measures on British society.