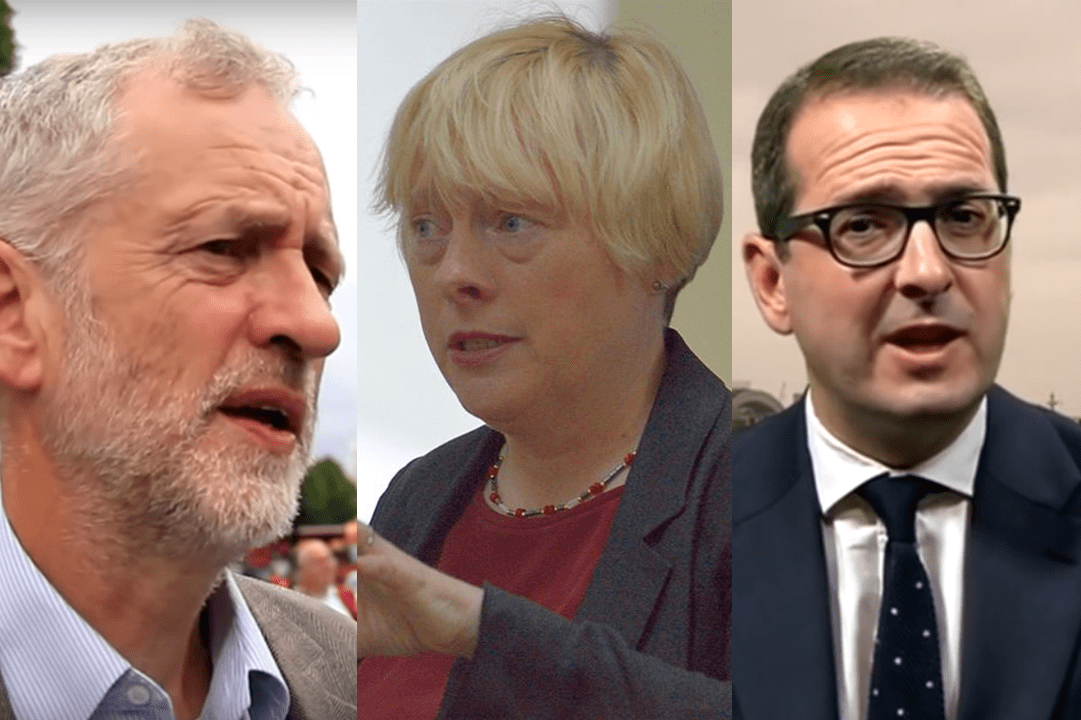 As the Labour leadership race continues, and the window opens for people to pay £25 to become a registered Labour party supporter – one generous goodwill act has just been trampled on by the National Executive Committee (NEC).

A Just Giving page, which was set up to financially support people who were having to re-register as supporters has been shut down. It was aimed at people who had become full members since 12 January this year, but who have been told subsequently that their membership would not entitle them to vote in the leadership election.

Labour party member Lauren Ashby, who set up the crowd funder, explains that the aim was to:

provide financial support to those who have been disenfranchised by the party itself; people who are already members, have now been told they have to pay a further £25 if they wish to vote in the leadership election, and do not have the financial resources to do so.

In essence, the fundraisers were supporting people with some extra money for day-to-day living expenses. They were not paying directly for people’s membership.

Furthermore, the creators of the page had clearly stipulated that it was wholly non-partisan; that is, they were not encouraging people to buy membership with a view to supporting a certain leader in the election.

However, the NEC disagreed, and sent out a warning to the creators of the page. Ashby states she was told:

that I am in violation of Labour Party rules because I, and the people who have kindly donated, are buying memberships for those unwilling to do so themselves. They have demanded that I shut down the page, and return all monies to the original donors by 12 noon on Monday, 18 July. If I fail to comply, they advise that the case will be passed to the NCC and I face possible expulsion from the Labour Party.

The organisers took the decision to close the page, and have asked the administrators at Just Giving to return all monies to donors.

As the creators of the Just Giving page were clearly not buying people’s memberships, it is unclear just what right the NEC have to demand the closure of a fundraising page that is merely crowdsourcing money for disadvantaged people. As one of the fundraisers (who wished to remain anonymous) told The Canary:

To say that we feel devastated is an understatement, not only for the voting tax victims, but for the donors – one of whom donated £300. The NEC response has been appalling; the point is if the NEC hadn’t decided to do what they did and charge £25 with no reduced rates for the unwaged, OAPs or students, then none of this would have happened.

The Canary approached Labour’s NEC for comment, but no one was forthcoming with a response.

It’s a sorry state of affairs, when an act of kindness is trampled upon so crudely – in what has been a leadership campaign marred by controversy.

Obviously the meaning of “solidarity” is lost on the members of Labour’s NEC.

Register to become a member of the Labour party.