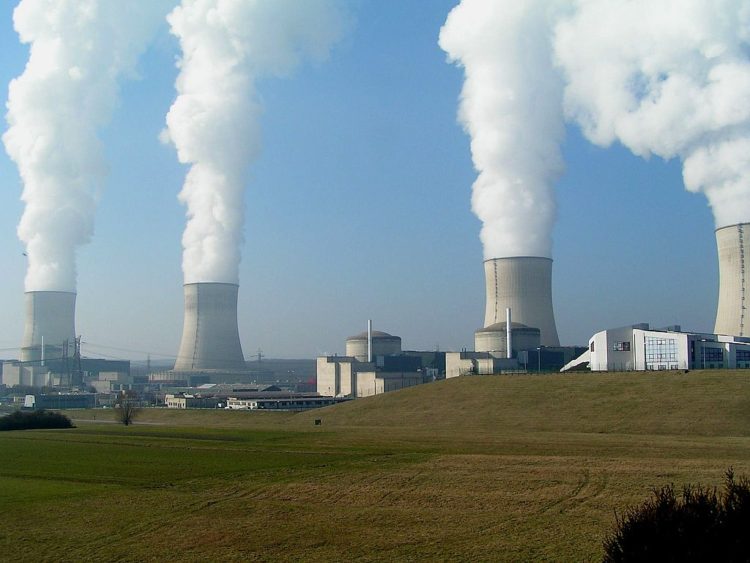 The UN had to give the UK a bit of a telling off recently, for breaking the Paris climate deal by giving tax breaks to the oil and gas industries.

A lot has changed in the past couple of years. In February 2015, there was news that the UK was on course to meet its renewable energy goals. But later that year, the Conservative government took the strange decision to increase fossil fuel subsidies, while at the same time cutting support for clean energy. Not only was the UK Government alone in taking this action, but it will end up costing UK taxpayers billions between 2015 and 2020.

Mary Robinson, former president of Ireland and UN special envoy on climate change spoke out against the UK for backtracking on the targets envisioned by the Paris climate deal:

It’s regrettable. That’s not in the spirit [of Paris]. In many ways, the UK was a real leader [on climate change] and hopefully the UK will become again a real leader. But it’s not at the moment.

In the run up to the EU referendum, Boris Johnson’s father, Stanley Johnson, warned that an absence of EU environmental laws would leave us subject to the legislative decisions of the Conservative government. Johnson argued the Government’s poor track record on environmental policy meant that Brexit would lead to a deterioration in environmental standards.

Johnson was right. There is not much about the new Government under prime minister Theresa May which suggests any serious commitment to tackle climate change. May has decided to abolish the Department of Energy and Climate Change (DECC). Now, decisions about meeting carbon targets and subsidies for renewable energy will be made by the business department, led by Greg Clark.

In addition, the new environment secretary, Andrea Leadsom, has backed the selling off of British forests, fracking, and repealing the fox hunting ban. Her voting record shows a general opposition to measures intended to tackle climate change.

These sweeping changes have those concerned about the impact of climate change on high alert.

This is a major setback for the UK’s climate change efforts. Greg Clark may be nice and he may even be green, but by downgrading the Whitehall status of climate change, Theresa May has hit low carbon investor confidence yet again.

The scrapping of the DECC by the new Tory government risks dropping climate change from the policy agenda altogether. But with warnings of flooding, water and food shortages, deadly heat waves and coastal erosion in the next 50 years due to climate change, forgetting the urgency to reduce carbon emissions is a monumental error.

The move away from developing a low carbon, sustainable economy means Britain will lose any hope of becoming a world leader in the field. All the potential social, economic, environmental and employment gains of such leadership will be abandoned. No wonder the UN is attempting to intervene, if only to save this government from itself.

Write to Andrea Leadsom and make her put the environment first!

Support Friends of the Earth