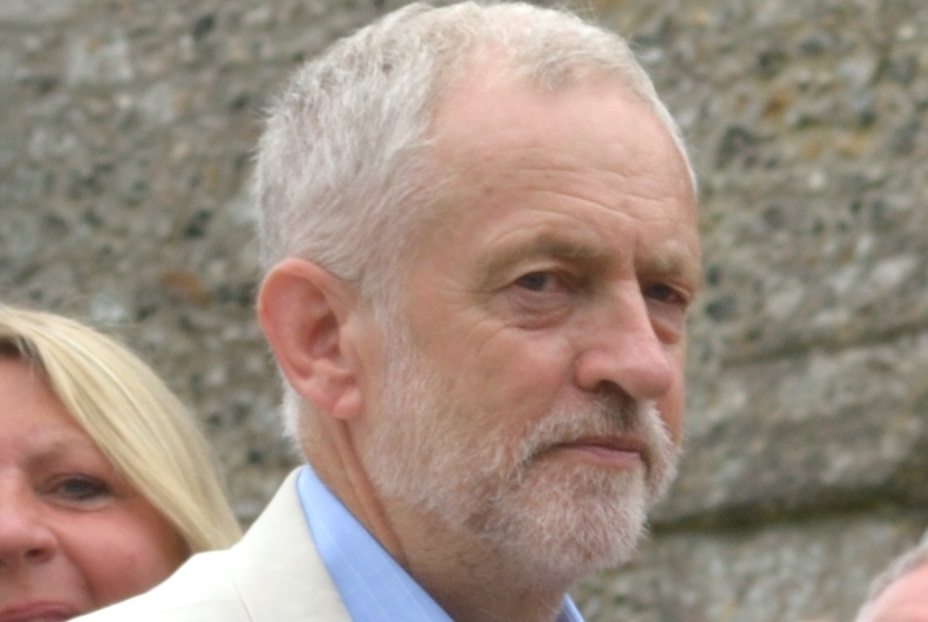 On 26 July, millionaire Labour party donor Michael Foster took the Labour party and Jeremy Corbyn to court. His aim was to overturn Corbyn’s right to stand automatically in the upcoming leadership contest. Due to the opposition to Corbyn in the parliamentary Labour party (PLP), a ruling in Foster’s favour would likely knock the current leader off the ballot. But why was the wealthy patron so interested in undermining Corbyn’s leadership?

As The Canary reported earlier in July, there could be a number of reasons behind Foster’s challenge:

1) A problem with the popular and peaceful?

The former show business agent was clearly a fan of Tony Blair and his protegees.

According to the register of MPs’ interests, Foster made a £10,000 donation to Liz Kendall’s humiliating leadership campaign in June 2015, alongside a £10,000 interest-free loan. Seen as the Blairite candidate in the race, Kendall received only 4.5% of the vote.

Could Foster be seeking revenge on Corbyn after the Islington MP beat his chosen right-wing candidate by 55%? Or could he just be responding to the fact that Corbyn appears to be much more popular than his challenger, Owen Smith?

He definitely seems to be a sore loser, anyway. In his failed attempt to become an MP in 2015, he reportedly called a female opponent a “c*nt” when she mentioned his £1.5m home during a discussion of a proposed tax on mansions. He also said:

If you pick on me again I will destroy you

That’s precisely the kind of threatening behaviour that doesn’t bode well for unity in the Labour party if Foster is at its forefront.

2) A problem with Palestinian rights?

Foster also released his aggressive impulses in 2015 at a Labour Friends of Israel reception. At the event, Corbyn had spoken about the need for the siege of Gaza to be lifted. This angered Foster, for some reason, and he stunned the whole room by heckling Corbyn – who has long taken a peaceful and principled stance on the Israeli occupation of Palestine. It was one of those awkward moments which you’d hope to avoid in a grown-up debate about serious issues.

With his outburst, Foster showed he was very much part of what Jewish author Norman Finkelstein has called a “smear campaign” of “political blackmail” aimed at Jeremy Corbyn’s leadership by right-wing media outlets and pro-Israel commentators. And although a recent report concluded that Corbyn’s Labour was not overrun by any form of racism, the smear continues unabated.

A last-gasp attempt to defeat Corbyn

The millionaire’s legal challenge against the NEC was very much a last gasp of the Labour establishment’s failed coup. One expert has previously said that, even if Foster were to win, the courts couldn’t force the NEC to change its decision to allow Corbyn to stand in the leadership without having to get nominations first.

Even deputy Labour leader Tom Watson, who has backed the campaign to get rid of Corbyn, has called Foster’s challenge “very unhelpful”. But the wheels of division are likely to keep moving within the Labour party as a result of controversial decisions related to the leadership election and it’s not only Corbyn’s opponents who are fighting NEC decisions.

In the coming days, a group of young party members (who have been raising money online to oppose the January 2016 cut-off date for new members) will also take Labour to court. Having joined Labour after January, they feel they should have a right to vote in the leadership election. Other decisions that members and supporters have been angry about include the suspension of entire local parties supportive of Corbyn, the charging of £25 for prospective supporters who want to vote, and the purge of potential voters by searching through their social media history.

But if Michael Foster is a good representation of the most fervent opposition to Corbyn within the party, the current Labour leader may not have much to worry about.

– See more from us on the Israeli-Palestinian conflict here.

– Support The Canary so we can keep bringing you the news that’s important to you.