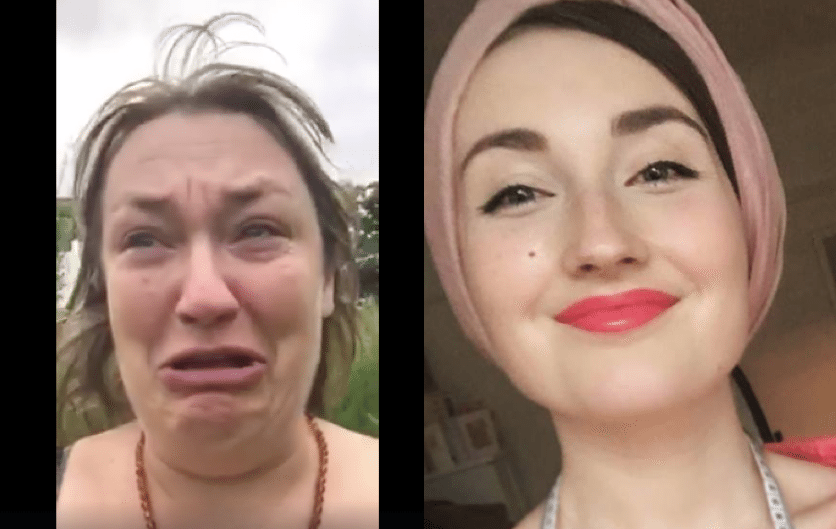 A heartbreaking video by the mother of 19-year-old Georgia Fairthorne is moving people to tears across the country, and might just help saves the lives of others.

Georgia had just returned from a family holiday and was out in the street on her skateboard. A wheel of the board caught on a stone and Georgia took a tumble which might normally have ended in a scuffed knee or twisted ankle. Instead, it ended in a traumatic brain injury. Georgia, like so many of us, wasn’t wearing a helmet and hit the hard surface head first. She began to fit, and is now fighting for her life in hospital.

Georgia’s mother took to Facebook to plea for other parents to ensure their children wear safety helmets when cycling, skateboarding, or engaging in similar types of outdoor activities. The post has since been seen nearly a million times, and a crowdfunding campaign set up to ease the financial strain of caring for Georgia has already raised nearly £1,500.

A crowdfunding page has been set up to support the family as they take care of Georgia. You can make a donation by clicking here.