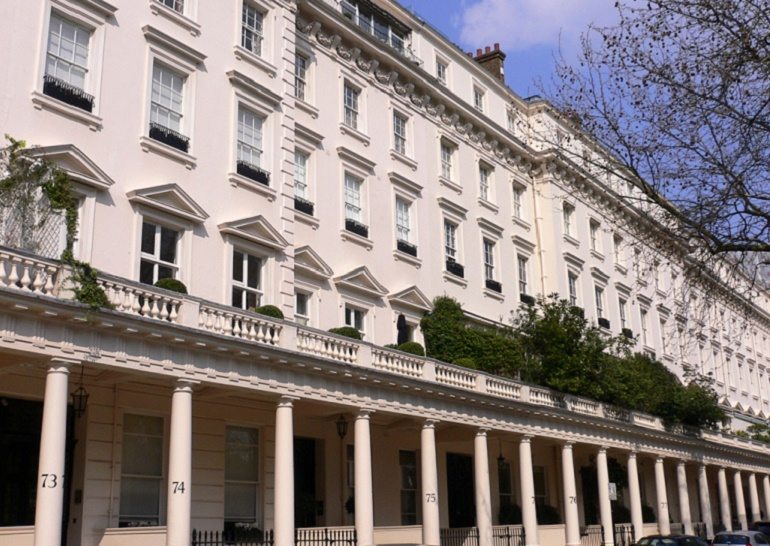 It has been revealed that the new Duke of Westminster, 25-year-old Hugh Richard Louis Grosvenor, will avoid paying inheritance tax on his late father’s £9bn fortune. Had he been taxed at the usual 40% rate, he would have paid up to £3.6bn in tax – substantially more than the entire NHS deficit of £2.45bn.

Since his father’s sudden death, Grosvenor (the youngest godparent to Prince George) will now become the third wealthiest landowner in Britain and the 68th wealthiest person in the world. He will also own numerous estates in addition to his residence, Eaton Hall in Cheshire. These include large areas in the wealthy London Boroughs of Belgravia and Mayfair.

Most UK citizens are contracted by law to pay an inheritance tax after they inherit. This can be up to 40%. But Grosvenor is able to avoid a significant cut to his £9bn inheritance due to the fact that the estates are held in a trust.

This loophole means that Grosvenor gets out of paying up to £3.6bn in tax. Shockingly, this is only £1bn short of the total inheritance tax collected in the UK last year.

By having an estate in a trust, Grosvenor is the legal owner but not the beneficial official owner of the estate. Therefore, the assets are at arm’s length and exempt from death duties.

[the legal owner does] not have entitlements to either the income or the assets themselves.

But as legal owners, the trustees can do anything an ordinary owner can do in terms of selling and trading the assets within the trust. Furthermore, income and other benefits can be paid out to beneficiaries, who may or may not include the trustees.

An individual trustee cannot claim the income for themselves. But any assets can be put into the trust to build their wealth for the family and for future generations.

Ian Dyall, a manager at the financial adviser Towry stated that in a trust like Grosvenor’s:

money can stay in the trust and cascade down from generation to generation and nobody pays inheritance tax on it.

Loopholes such as this one have been used by the elite, including David Cameron, the Queen Mother and Tony Benn. Fundamentally, it allows the rich to get richer and build wealth within their family.

These loopholes are of course open to everyone. But people need to have a large estate or wealth to make such structures feasible. Without existing wealth, there would be no way to use most of these loopholes.

It’s another reminder that the Conservatives’ mantra is so ludicrous. Wealth doesn’t trickle down at all. It merely stays at the top, collecting into huge and preposterous mounds.