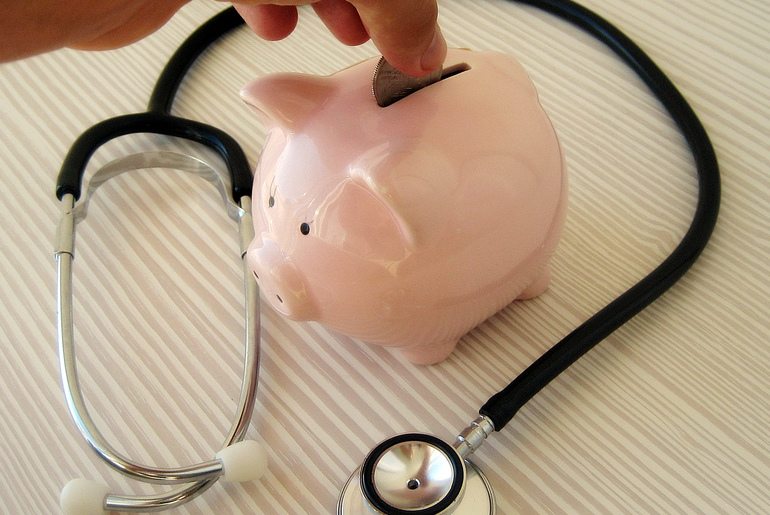 It’s often said that there’s an app for everything, and thanks to a new healthcare platform, that includes skipping GP appointment waiting times.

The Doctaly service, being launched officially at the end of August, runs with the tagline “A local doctor when you need one”. It offers patients the option to book a same-day appointment with a local GP at the click of a button. CEO Ben Teichman came up with the idea when he needed to see a doctor urgently, and was unable to see his NHS GP for two weeks.

A crisis in waiting

Teichman is not the only one who has struggled with waiting times. Research by the Labour Party released in April 2016 suggested that, in 2015, around 14.2 million patients had waited a week to get an appointment the last time they’d tried, or hadn’t seen a doctor at all. This number was up 500,000 from the previous year.

Analysis by the Royal College of General Practitioners (RCGP), meanwhile, suggested in 2015 that 16 parts of England would need to hire at least 50% more GPs over the following five years in order to deal with the expected demand for appointments. An aging, growing population with a rise in long-term conditions is cited for this expected pressure, as well as a shortage of GPs being trained in the UK.

Looking for a cure

Before, the answer to this might have been to go private, which is way too expensive for many people. But that’s where Doctaly comes in. Private GPs offer 15-minute appointments at times that suit them, charging between £39.99 and £49.99 to see a patient during weekday working hours, and £69.99 for sessions before 9am, after 6pm, and at the weekend.

For patients who are able to afford this payment, the appeal of the service is obvious. For patients who aren’t, the idea that the only way they can see a GP for an urgent appointment is to pay money they don’t have may be a cause for stress. And this increases the prevalence of competition in healthcare provisions. Though a service like Doctaly is a cheaper alternative to paying for private health insurance, it still creates a tiered system of ‘haves’ and ‘have-nots’.

It may be an inevitable consequence of the current GP waiting time crisis, but it is not a solution.

The Labour Party has cited a £250m real-terms cut in funding for GPs during David Cameron’s leadership. The budget shortfall facing the NHS by 2020 has been predicted at £30bn, with health managers being expected to make £22bn ‘efficiency savings’ (i.e. cuts) by 2020.

With this in mind, alongside the very apparent shortages in staff already plaguing the NHS, it is hard to imagine how the Conservative pledge to introduce 7-day healthcare services by 2020 will materialise. Indeed, it’s hard to imagine where the thousands of extra GPs that would be needed to keep such an initiative afloat will come from.

Services like Doctaly, then, which offer out-of-hours care in a way that is unmatched on the NHS, are an attractive alternative for patients who can afford it. Statistics published in January 2016 show that the number of people who are unhappy with the opening times of their local practice rose by one fifth over three years.

It also offers GPs the chance to earn extra money on the side. But one senior consultant, cardiologist Dr John Dean, suggested in 2015 that the private healthcare sector creates a “perverse incentive” to increase NHS waiting times. In an article in the BMJ, he said:

After all, the longer [waiting times] are, the more private practice will accrue.

It is for this reason that Dr Dean decided to stop offering private services on the side of his NHS work. Unfortunately, with the launch of Doctaly this year, it appears many of his peers don’t share his concerns.

– Write to your MP to ask them to oppose cuts to the health service.