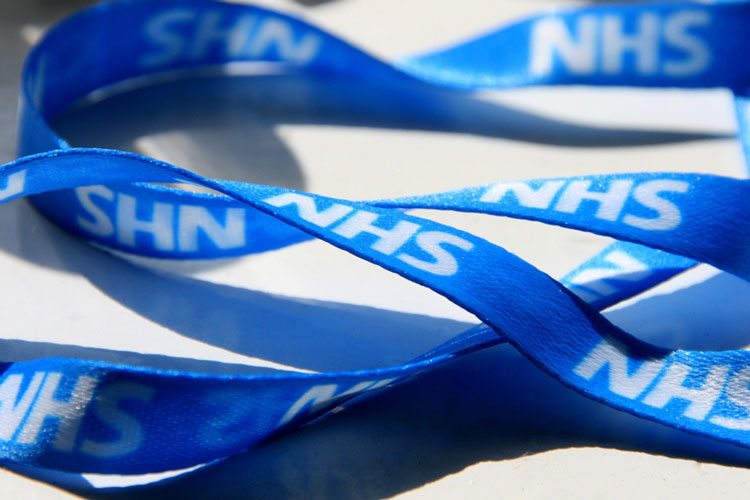 The BBC has announced that draft proposals to make drastic cuts to NHS England services have been uncovered, as part of the government’s continued austerity plan. The ‘sustainability and transformation plans’ (STPs) have been drawn up in order to help find the £22bn of ‘efficiency savings’ (i.e. cuts) which are still needed to meet former Chancellor George Osborne’s targets for 2020/21. But while spokespeople are trying to remain optimistic, the BBC has reported considerable scepticism from healthcare policy experts about the proposals.

The Mirror and The Daily Mail are saying the cuts will lead to “a glut” of closures to hospitals and services. The Mail outlines some of what was known already:

Officials have been told to draw up a list of services which are ‘not clinically and financially sustainable’ – with the aim of closing struggling units or shifting them to bigger hospitals.

Every hospital trust in England was sent a letter last month by Bob Alexander, director of resources at NHS Improvement, the health services’ financial watchdog.

It told trust bosses to identify departments which could be ‘re-provided’ by other institutions. Hospital chief executives were given a deadline of July 31 to provide details.

The BBC reports confirm some specifics of the wide-ranging ‘transformations’, giving examples from the East Midlands and Yorkshire:

In Leicester, Leicestershire and Rutland, there are plans to reduce the number of hospitals in the area from three to two.

There are also plans to put GP surgeries under ‘review’ because of a shortage of funding.

A draft plan circulating among NHS managers in West Yorkshire reveals proposals to close the equivalent of five wards in the Leeds Teaching Hospitals Trust.

Once again, this is being called a response to an NHS at “breaking point” by health bosses and regulators. The closures hope to eventually save money and ease the strain on staff and patients in the long term, but it doesn’t factor in the immediate effect on patients, having to travel further for care.

38 Degrees is reported to have uncovered many of the proposals which have been previously unreported, including the closure of Midland Metropolitan Hospital’s A&E department. In a petition set up to protest the further austerity measures, 38 Degrees has accused Health Secretary Jeremy Hunt of a “secret plan to force changes” on the NHS.

A spokesperson for NHS England maintained positivity about the cuts, insisting:

This is a unique exercise in collaboration.

It is hardly a secret that the NHS is looking to make major efficiencies and the best way of doing so is for local doctors, hospitals and councils to work together to decide the way forward in consultation with local communities.

Proposals are at a draft stage but we expect all local leaders to be talking to the public and stakeholders regularly – it is vital that people are able to shape the future of their local services.

No changes to the services people currently receive will be made without local engagement and, where required, consultation. There are longstanding assurance processes in place to make sure this happens.

The transformation of services is rarely just one big dramatic closure.

It’s thousands of people working with citizens to deliver the best possible outcomes, and that’s what this is about.

But Sally Gainsbury, senior policy analyst at healthcare thinktank the Nuffield Trust, is more sceptical about the success that austerity measures will have on bringing the NHS back from the brink:

Our research finds that, in a lot of these kinds of reconfigurations, you don’t save very much money – all that happens is the patient has to go to the next hospital down the road.

They’re more inconvenienced, they have to travel further, but it rarely saves the money that’s needed.

If previous austerity measures are anything to go by, there is no reason to buy health representatives’ optimism. The NHS remains in a ‘black hole’ after Conservative rhetoric about ‘saving’ it, and reports suggest it is getting worse. The Daily Mail reported in its take on the STPs story that healthcare chiefs reported a deficit of £461m in the first quarter of 2016.

But Left Foot Forward, also going on research presented by Sally Gainsbury of the Nuffield Trust, says that £461m is actually closer to the amount they underestimated the deficit by. In May 2016, the full deficit – without “accountancy measures that improve the surface picture” – is likely closer to £3 billion.

– Sign 38 Degrees petition to get Jeremy Hunt to reveal all the STPs.