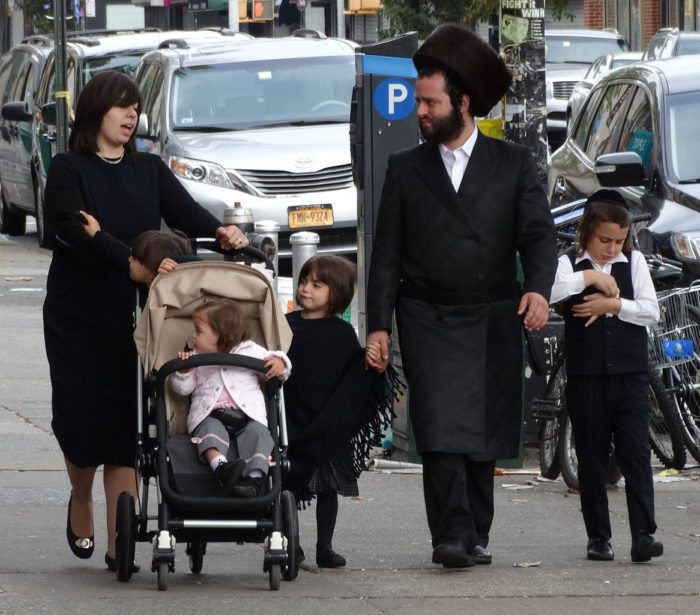 The leaders of an ultra-Orthodox Jewish group – the Satmar sect – have just issued a decree from their base in New York. It calls for a ban on women entering university, with rabbis arguing that it is “dangerous” for them to do so, and “against the Torah”.

A study published last year suggested that the majority of British Jews will be ultra-Orthodox by the end of the century, though they currently only make up a minority (16%) of the UK’s Jewish population.

The decree issued from New York applies to all those belonging to the Satmar sect.

The recent statement has stirred up controversy in the Jewish community at large, including from other Orthodox sects, for its isolating and sexist implications. Dr Sharon Weiss-Greenberg, for example, who is Executive Director of the Jewish Orthodox Feminist Alliance, says:

When one does not have access to education, career opportunities are out of reach. It forces one to stay within the community as everyone’s personal lives are tied up with their professional lives as well.

In addition, British Rabbi Jonathan Romain claims the decree is at odds with gender equality:

Going to university is an experience to be valued, for both men and women, whom we regard as fully equal and who should have the same opportunities in education and the workplace.

There are other rules and practices in the Satmar sect which have raised issues in terms of the treatment of women. One example is head shaving, which a Satmar woman describes as “forced”, involving “threats” and “intimidation” in order to maintain it in the community. Another ultra-Orthodox group, the Belz sect, has a community in the UK, and last year issued a ban on women driving.

As we can see, the Satmar sect makes rules for women that are not seen in other branches and denominations of Judaism – either Orthodox or Reform – since it adopts a stricter interpretation of the Torah. The sect is well-respected in the Jewish community at large, but because of the conflicts it has with more modern, secular values, it is unlikely that this decree will be welcomed, in any measure, by the majority of Jews worldwide.

– Read more about the private world of ultra-Orthodox Jews.