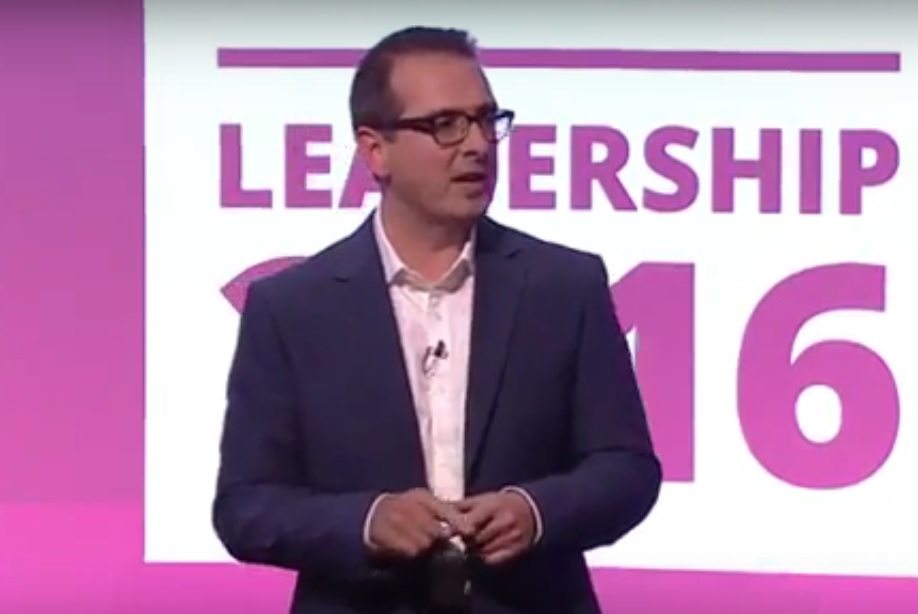 At the Labour leadership hustings in Glasgow on 25 August, a number of important (and not so important) issues were discussed. But in the space of a few seconds, the reality of the contest between Jeremy Corbyn and Owen Smith was laid bare for all to see.

Lookers on may have already got the impression that many Labour members and supporters made their minds up a long time ago about which way to vote, and that not much is likely to change over the next few days. And in one embarrassing moment for leadership contender Owen Smith, it looked distinctly like that impression was correct.

In a slip that Smith could perhaps have seen coming, he said:

Smith being cheered for saying the audience could “stick with Corbyn” was hilarious (perhaps even for some Smith supporters). As was the brave face that Smith tried to put on as he was drowned out by a chorus of pro-Corbyn applause.

But the reality is that it was only ever the members of the Parliamentary Labour Party (PLP), and not the majority of party members and supporters, who wanted Corbyn to step down as leader. And just one embarrassing moment for Owen Smith at the Glasgow hustings – where many of those present made it clear that they did want to “stick with Corbyn” – was a stark reminder of that reality for anti-Corbyn MPs.