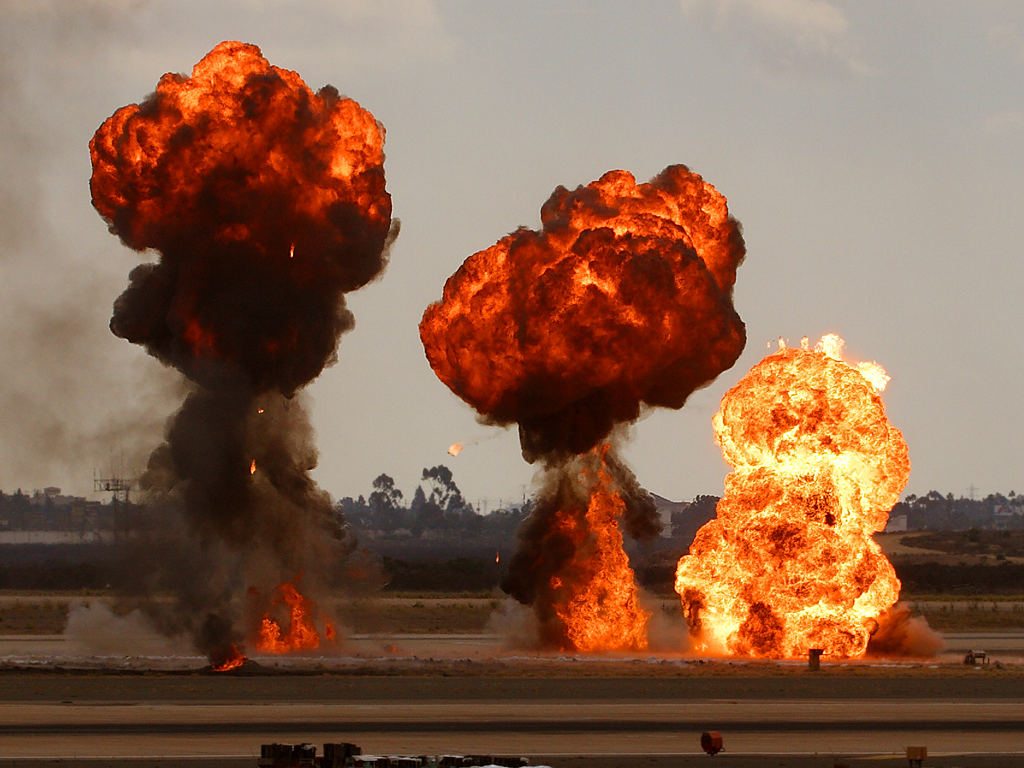 New figures have shown that the UK is now the second biggest arms dealer in the world. And it is not a record anyone should be proud of.

This figure is aided by the billions of pounds in weapons sales the UK makes to the Saudi government: £2.8bn since the start of its war in Yemen. This is despite Saudi Arabia’s war crimes, appalling human rights record, and the fact that its continued bombing of Yemen has killed nearly 4,000 civilians since March 2015.

The bombing, which through the support of these sales is given the tacit approval of the UK government, has been found to deliberately target civilians, and has included the bombing of schools and hospitals.

Oxfam has slammed the UK’s involvement in arming Saudi Arabia. Earlier this year, Penny Lawrence, Deputy Chief Executive of Oxfam, described the UK’s role in the conflict as:

fuelling a brutal war in Yemen, harming the very people the Arms Trade Treaty is designed to protect. Schools, hospitals and homes have been bombed in contravention of the rules of war. The UK government is in denial and disarray over its arms sales to the Saudi-led coalition bombing campaign in Yemen. It has misled its own parliament about its oversight of arms sales and its international credibility is in jeopardy as it commits to action on paper but does the opposite in reality.

Joint research from The Independent and Campaign Against the Arms Trade (CAAT) has shown that between 2010 and 2015, £10bn worth of arms were sold to countries which are labelled as “unfree” by Freedom House. This included deals with countries such as China, Oman, Turkmenistan and UAE.

A further £7.9bn of weapons were sold to countries labelled by the Foreign Office as “human rights priority countries”. In other words, these are 30 countries which are, according to former Foreign Secretary, Philip Hammond:

countries in which the worst, or greatest number of, human rights violations take place.

Included in this list of places the UK is happy to arm are Saudi Arabia, Bahrain, Israel and Turkmenistan.

Speaking to The Canary, Andrew Smith from CAAT said:

We are always being told how rigorous and robust UK arms export controls supposedly are, but nothing could be further from the truth. Time and again UK foreign policy has prioritised arms company profits over human rights.

So, what can we do about it?

It’s easy to feel powerless when faced with the combined challenge of government approved multinationals making billions from death and destruction around the globe. But, there are a lot of groups and things being done which can and do have an impact.

CAAT is in the process of taking the UK government to court over their sales to Saudi Arabia. In June, the group won the first part of its legal challenge and has been granted the right to take the issue to a judicial review. It is arguing that the UK government acted illegally in arming Riyadh.

UK arms sales rules say that if there is clear risk that weapons might be used in violations of international humanitarian law they should not be supplied.

The government itself admits that UK-made combat aircraft, missiles and bombs have been used in the Saudi-led attacks on Yemen – attacks which have killed thousands and precipitated a humanitarian disaster.

Meanwhile, preparations have begun to stop Defence Systems Equipment International (DSEi), the world’s largest arms fair, which is due to return to London in September 2017. DSEi itself has had its own legal issues recently after activists who were arrested for blockading the event were found not guilty, having argued they were using reasonable force to prevent greater crimes from taking place. District Judge Angus Hamilton found that:

[There is] clear, credible and largely unchallenged evidence from the expert witnesses of wrongdoing at DSEI and compelling evidence that it took place in 2015.

It was not appropriately investigated by the authorities. This could be inferred from the responses of the police officers, that they did not take the defendants’ allegations seriously.

None of this could happen without the full support of Whitehall. This time next year, government ministers will be preparing to visit East London for one of the world’s biggest arms fairs. Activists will be waiting for them. We need to mobilise as many people as possible if we are going to stop the arms sales for good.

Smith is right – in order for us to stop this trade we need to mobilise, we need to get out there and get involved.

The UK government and the arms companies have blood on their hands. They have fuelled terrorism and instability, and profited from the death and suffering of civilians and children.

This global trade in death and destruction has to stop. And whether it is through education, supporting CAAT’s court case, or getting out on the streets to stop the arms fair, there’s something everyone can do.

– Arms dealers have offices and factories around the country. Find out where they are here, and join a local group.

– Sign the petition against UK arms sales to Saudi Arabia.

– Get involved in opposing the arms fair and #StopDSEi.