Racism is rife in our universities, but one small scheme could make a big difference - Canary 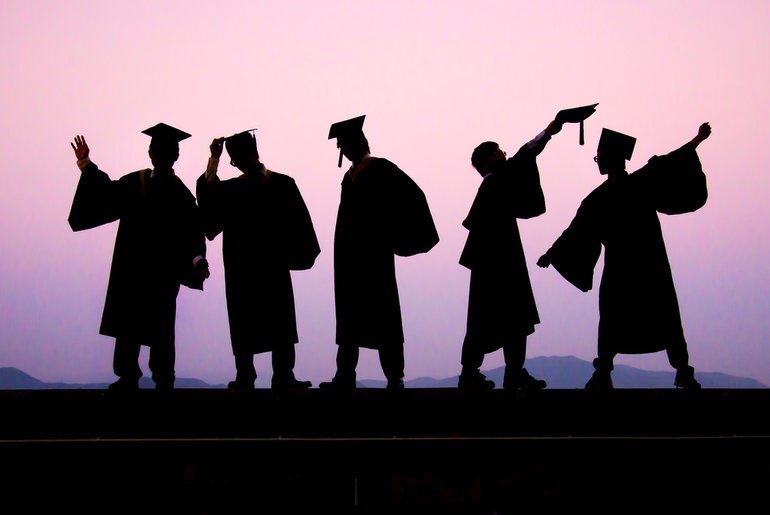 Universities are piloting a new scheme where admissions will be assessed “name-blind” to help prevent discrimination based on any assumptions made regarding students’ names.

The universities trialling the system this year are Exeter, Huddersfield, Liverpool and Winchester. The idea was originally suggested in 2015 by then-Prime Minister David Cameron, as he criticised universities for still failing to welcome students from black, Asian and minority ethnic (BAME) communities.

By keeping prospective students’ names hidden, any (conscious or unconscious) bias towards gender, ethnicity, religion or anything else can be avoided.

It is a policy also being trialled in companies like Deloitte. Reports have suggested that those with ‘white’-sounding names are 74% more likely to get a positive response from a job interview than those with “ethnic minority sounding” names.

Of course, the fact that this is needed is problem enough.

In 2015, a report by the University of Manchester and Leeds Beckett academies found that BAME students are less likely to be admitted to top universities than their white counterparts. Even when they had similar results.

The director of ethnic equality thinktank the Runnymede Trust, Omar Khan, said that in 2015 there was:

Other studies have heard from staff and students in UK colleges and universities that “covert racism and discrimination” persists. In 2014, nearly 60% of BAME students and staff in higher education questioned in a survey said they felt they had been discriminated against.

According to one respondent:

You are not taken as seriously and it is as if you have to do more/owe more in order to receive the same as a white British individual.

In that same Runnymede Trust report, it was also found that 92.4% of university professors are white.

In 2015, the university admissions system UCAS released its own report into this. It concluded that, although there is a gap between the amount of offers given to white students and BAME students, this can be accounted for by BAME students being more likely to apply for competitive courses.

Unfortunately, this analysis ignores the nuances of unconscious bias and systemic racism. To fully consider the possibility that ethnicity plays a role in students getting university places, the reality of being BAME in the UK must be taken into account.

That includes the invisible and explicit barriers that are placed in front of BAME people throughout their lives. Suggesting that BAME students get worse A Level results than their white counterparts does not examine why that might be. And stating that there is no bias in university admissions when the makeup of university staff is so white is a difficult one to prove.

One academic, Dr Vikki Boliver, went further. She suggested that admissions staff may be rejecting applications from BAME students on the basis of engineering the demographic make-up to better represent the general populace. If that’s true, BAME students are essentially being rejected for being BAME.

Name-blind applications will at least remove the possibility of those kinds of biases. It will end selection based on a pupil’s ethnicity, even if the reasoning is not a straightforward prejudice against BAME people.

With that in mind, it will be interesting to observe the admissions statistics of the trial universities after the first run. It might just reveal something we’d all find uncomfortable.

– Support the work of the Runnymede Trust.