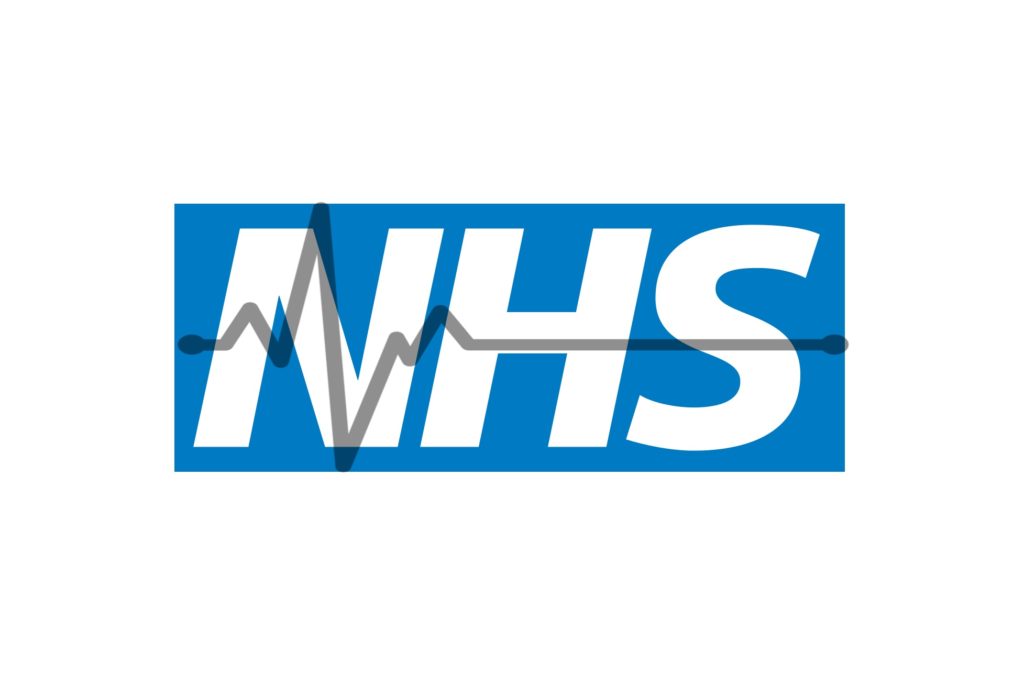 NHS Providers speaks for hospital trust chairs and chief executives in England. And its chief executive has just shared the views of these leaders with The Observer.

With a damning verdict of the Conservative government, chief executive Chris Hopson says:

the NHS is increasingly failing to do the job it wants to do and the public needs it to do, through no fault of its own.

a stark choice of investing the resources required to keep up with demand or watching the NHS slowly deteriorate.

For these National Health Service chiefs, he says:

it is impossible to provide the right quality of service and meet performance targets on the funding available. Something has to give.

Here’s how the service has declined so far under the Tory government:

In March 2016, a former Coalition minister insisted that NHS England had asked the government for at least £15bn, but had been pushed to cut the figure to £8bn – presumably in order to hide government underfunding of the service.

If more investment does not come, the government is likely to oversee more destructive and unpopular changes in the National Health Service.

Hopson describes what will happen if the existing budget isn’t increased:

The logical areas to examine would be more draconian rationing of access to care, formally relaxing performance targets, shutting services, extending and increasing charges, cutting the priorities the NHS is trying to deliver or, more explicitly, controlling the size of the NHS workforce.

Speaking to the BBC’s Andrew Marr on government plans for a ‘seven-day NHS’, he argued that it was “impossible to deliver it on the current level of staff and the current money we have available”. For this reason, he said, the idea should be abandoned.

And it’s not just him and his organisation saying this, he insisted:

It’s the chairs and chief executives on the frontline of community, mental health, ambulance, and hospital trusts who are saying they cannot make this add up any longer.

You can see more from this interview below:

As NHS England bosses insist that the service is at breaking point, Brexit leaders who promised to inject money into the National Health Service before June’s EU referendum have been gradually backing away from the issue. Former UKIP leader Nigel Farage immediately distanced himself from the Leave campaign’s claim that the UK invests £350m a week into the EU and that this money could be funnelled into the NHS after Brexit. He called the promise a “mistake”.

Now, other key leaders of the Brexit campaign – from the cross-party Vote Leave camp – have also dropped their £350m-a-week pledge for the NHS. This promise was at the heart of the Vote Leave campaign in the run-up to the referendum, and even appeared on the group’s battlebus:

Having re-formed as a pressure group called ‘Change Britain’, their new manifesto appears to make no mention of the NHS. The group – backed by Michael Gove, Boris Johnson, and Labour’s Gisela Stuart – has insisted that any savings made from leaving the EU should target areas like farming, science, and universities instead.

you need to be in government to implement that.

And she’s right. Any changes to NHS funding do indeed depend on being in government – meaning that Vote Leave campaigners were irresponsible to promise something they never had the power to implement.

The broken promises of Brexit aside, the National Health Service is at a point where it could really do with that extra funding. But the Tory government is unlikely to provide it.

Many health workers feel that the Tories neither value nor listen to them – a matter made worse by Health Secretary Jeremy Hunt’s shambolic handling of the junior doctor dispute. The Health and Social Care Act, meanwhile, has effectively abolished government responsibility for the NHS, opening it up to more and more privatisation (on top of what’s already being haemorrhaged into private pockets through the Private Finance Initiative).

In other words, the worsening situation in the severely underfunded National Health Service is being accompanied by Conservative attempts to sell it off. But while Tory rule has been bad for the service in general, we’ve now truly reached an SOS moment. Will we demand appropriate funding for the service? Or are we happy for things to keep getting worse? The future of the NHS is in our hands.

– See the six steps that need to be taken to save the National Health Service here.

– See other articles at The Canary on the NHS.