EXPOSED: The "lies" that got a 6,200-strong Labour group suspended [VIDEO] - Canary 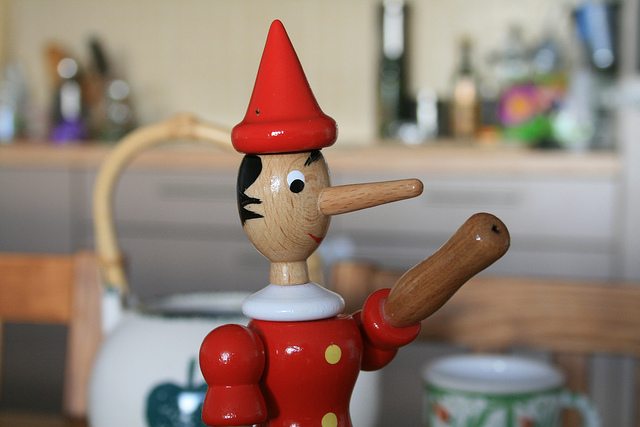 The suspension of one of the largest District Labour Parties (DLP) in the country has allegedly been exposed for being based on false information. Accusations about the conduct of members of Brighton and Hove (B&H) DLP led to the 6,200-member group being barred from operating. But new evidence has come to light that shows the allegations made were, essentially, not true. And the Secretary of B&H DLP has claimed those responsible for the “lies” should now be investigated.

As The Canary previously reported, on Saturday 9 July the local party held its annual general meeting (AGM), and elections for the executive committee. Over 600 people took part, and a new bloc of officials was appointed on a pro-Corbyn platform with the support of Momentum. Greg Hadfield, the new Secretary, was installed with 65% of the vote, and the new Chair Mark Sandell was voted in with 62%. B&H DLP issued a full breakdown of the way the result had been reached, as the methods used were complex.

But the election of a pro-Corbyn slate did not go down well with the ‘Progress’ bloc in B&H DLP. As emails from Councillor Warren Morgan (a Progress member) released by Hadfield show, there has been a real effort to undermine the left of the organisation.

In one, Morgan describes the socialist bloc as trying to mount:

a takeover [of the DLP] by a group of individuals from Momentum, TUSC [the Trade Union and Socialist Coalition], the Alliance for Workers Liberty [AWL] and other fringe left-wing groups, including people who have repeatedly run against Labour candidates […] This party has faced down Militant before. I’m asking you to help do that again

As Hadfield told The Canary, to imply that the B&H DLP is somehow being overrun by entryism is wrong. Hadfield himself has been a Labour member for over a decade, and has always stood on a socialist platform.

There have been numerous smears in the local press against the socialist element in B&H DLP. The idea being that the pro-Corbyn group which now runs the DLP is not “credible, responsible”, nor a “mainstream political administration”.

But the most crucial element was an accusation about the AGM on the 9 July. Morgan said that:

I am sorry to hear that our local MP (Peter Kyle) was subject to abuse by some of those attending, and that a member of venue staff unconnected with the meeting was spat on. This is not behaviour we should tolerate in local politics or our city and I expect the new executive officers to identify and expel the individual concerned swiftly.

These accusation were also repeated by Morgan on Twitter. And they were repeated in an internal letter, by a paid party organiser linked to Morgan’s bloc:

It is the alleged abuse and spitting incident which was the catalyst for the suspension of the DLP. But the alleged perpetrator, Matt Tulley, denies the incident.

Now, CCTV footage has been released by Hadfield. And it shows that no such incident, whether it be spitting or abuse, took place:

There was no “barging” by members, nor “entering by force”. The footage doesn’t show any “horrific abuse”. Nor does it show a janitor being “spat in the face”. The footage merely shows people milling around, waiting to enter the AGM.

This information has been passed to Katherine Buckingham, head of Labour’s disputes and discipline panel. She is conducting an investigation that will report to the National Executive Committee (NEC) when it meets on Tuesday 20 September. But Buckingham has said she will not be using the CCTV footage as evidence.

The CCTV footage is definitive proof there was no spitting, no barging, and no abusive behaviour at B&H DLP annual meeting. The fact that the NEC’s head of disputes and discipline has immediately made it clear she will not include reference to the CCTV proof is shocking and undermines any faith we had of a fair report and the speedy re-instatement of the 6,200-member party and its new leadership team.

It would seem that certain elements within Progress will stop at nothing to try and keep power in their local parties. Smears in the press; accusations in emails; and apparently false allegations against ordinary lay members. Anything to keep Corbyn supporters from power. But, in Brighton and Hove at least, this appears to have now been exposed. It poses the question, though: if local Labour councillors will stoop to these levels, what on earth do anti-Corbyn MPs get up to?

– Sign the petition to reinstate Brighton and Hove DLP.