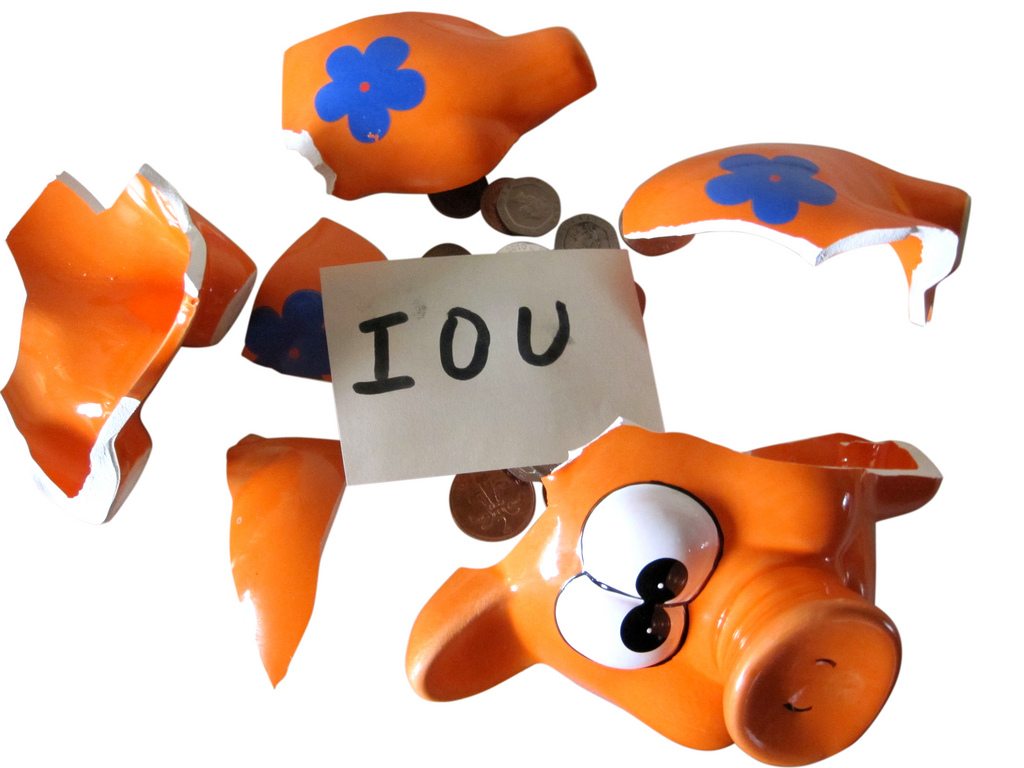 The Conservative government is planning to change the way local government pension schemes (LGPS) operate, by forcing five million members to plough their money into investments of the government’s choosing. The changes, which may be illegal, are already attracting a furious response from public sector workers. And a petition signed by over 105,000 people has forced the issue to be debated in parliament. But it’s the detail of the plans, and who will benefit from them, which is most worrying.

Currently, LGPS can invest their members’ money wherever they see fit. But the new plans, originally announced by former Chancellor George Osborne, would force LGPS to invest in government infrastructure projects. Whether members want to or not. Currently, the pensions are worth £214bn. The plan is to create eight “wealth funds” to pay for local and national projects. Each fund would require a minimum of £25bn to be pooled into them by LGPS. Osborne said at the time of announcing the policy:

I’m not prepared to turn round to my children – or indeed anyone else’s child – and say: I’m sorry, we didn’t build for you. We have to shake Britain out of its inertia on the projects that matter most.

But the Tories are offering no guarantees that five million members would get the best return on the investments. Furthermore, there is a case to be answered that the government may well be acting illegally. Under current pension regulations, government ministers do not have the power to directly intervene in the schemes. And EU regulations say that member states “shall not require institutions… to invest in particular categories of assets.” In other words, the Tories can’t force changes upon the LGPS.

Pension funds are supposed to invest for the benefit of fund members, and should not be used as a substitute for investment that should be coming from the public purse. Making pension funds plough their assets into the latest government initiative could very well mean poor returns for workers in the LGPS pension scheme. Funds should not have to risk gambling away their members’ retirement incomes by subsidising an infrastructure project that should be funded from government coffers or by the private sector. The local government pension scheme should not be a sovereign wealth fund for the government to spend as it sees fit.

But the problems with the idea run deeper than just the potential risk posed to public sector workers pension pots.

Firstly, the government is making the LGPS pool all their funds. Currently, there are 89 different LGPS but the government wants them to pool together most of their total funds into the eight new wealth funds in an attempt to save money. But the amount saved is not going back to the members and their pensions, but to the Treasury instead.

This has striking echoes of the current scandal surrounding the Mineworkers Pension Scheme. As The Canary previously reported, when the UK coal industry was privatised in 1994, the then-Tory government underwrote the miners’ pensions, but with the agreement that it would take 50% of any extra money made. The miners had little choice at the time. But since then, successive governments have taken £8bn from the pension fund – without putting a penny in – while miners have often had pensions of only £10 a week.

BDS and cooking the books

Then there’s the issue of where the LGPS members’ money is going. The government wishes to make it law that pension fund investments have to follow UK government policy. So, for example, boycotts, divestments and sanctions (BDS) against foreign nations and against the UK defence industry would not be allowed. Under current rules, members of pension schemes can vote as to whether they wish to pursue a BDS policy. But the new rules would not allow that. Unison argues that it is not proper that the government can override any investment concerns members may have about where their money is going. Say, for example, if they objected to it being invested in nuclear weapons.

The whole idea is, as well, financial trickery on the Tories’ part. Similar to Private Finance Initiatives (PFI) the LGPS investments into projects will be “off balance sheet”; that is, the Treasury won’t appear to be paying for any of the work, at first. So the Tories will look like they’re managing the country’s finances well.

Furthermore, exactly who will benefit from the LGPS members’ money when it’s put into infrastructure projects is also a concern.

Take the A14 upgrade in Cambridgeshire. The project has numerous work packages, one being the widening of the A1. The £600m contract was awarded as a joint venture to Costain Group and its parent company Skanska Construction Ltd. Skanska and Costain are both firms which were found to have been “blacklisting” construction workers. Both companies lobby the government’s Highways England agency, gifting executives on countless occasions over the past two years.

Skanska are investors in Public Private Partnerships (PPP), also known as PFI. They were caught up in a PFI scandal surrounding the Barts and The London Hospitals Trust; the initial cost per annum was supposed to be £8.6m. But under Skanska’s PFI deal, this rocketed to £67m, with the money flowing into the pockets of Skanska’s shareholders. And who are these shareholders? The ones who will profit from the LGPS members money? They are financial institutions that numerous Tory members of the House of Lords have shares in.

Skanska is not a one off. Major construction companies who get awarded government contracts have much the same background. Balfour Beatty, Carillion, Kier, Laing O’Rourke to name but a few. Sir Robert McAlpine is a pertinent example. Not only being a blacklister, but a significant Tory donor, as well.

But, as always, it’s the people directly affected by Tory plans, and their stories, that really put them into context. One reader of The Canary, who wished to remain anonymous, is affected by the changes. She said:

Most of us [at work] were horrified. I really do not want them to do this. Already I will have lost around £40,000 in state pension entitlement by retiring at 66 instead of 60. Then there’s the broken promises to mine and countless other women’s pensions [WASPI]. And at 62, I work full time in a stressful job. I do not, after 33 years of working for local government, have a gold plated pension.

I have two elderly parents and have been back and forth to the hospital with both. My 81 year old father has just been admitted to a nursing home due to Alzheimer’s and the standard of care is not good so I need to be vigilant and act as his advocate. My mother is 89 and is increasingly frail and forgetful. My husband is 64 and has been out of work for the last three years and if he is lucky might receive his pension in November when he turns 65. My manager at work is intimidating and piles on the pressure. I feel pulled in so many directions. And now, to add insult to injury, the government wants to siphon off funds by investing our pensions from LGPS into schemes we don’t want them to. I cannot believe it, and I just don’t need this.

Forcing LGPS to invest in infrastructure projects is not only risky, but it is a clear scam by the Tories. In an attempt to make themselves look financially competent, they are risking the futures of millions of public sector workers, who have spent years paying into their pensions. The fact that it may well break EU law just compounds the issue. It is peak overreach by the government, and needs to be vigorously opposed. Because if the Tories are happy to raid public sector pensions, only to benefit themselves and their “chums”, then what’s next?

– Write to your MP, telling them to raise the issue in parliament.