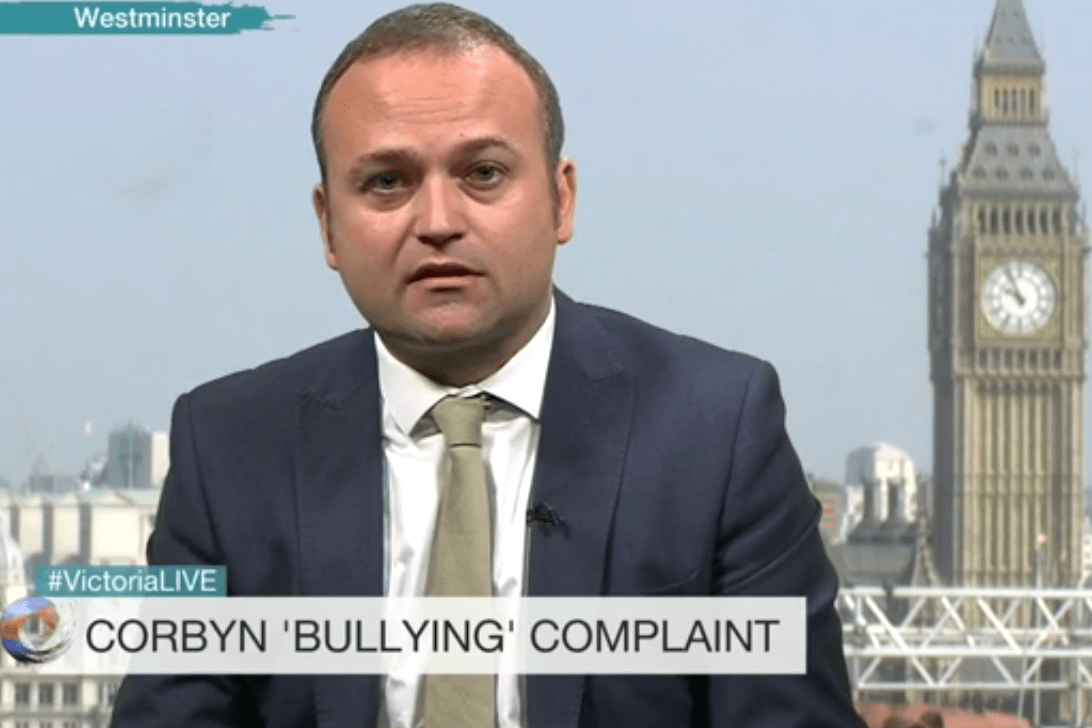 In the face of tough competition, Labour MP Neil Coyle has won the award for the most ridiculous smear on Labour leader Jeremy Corbyn.

Live on the BBC, the MP for Bermondsey and Old Southwark threatened to sue the Labour leader for calling him out after an abusive comment. That’s right, Coyle wants to sue Corbyn because of something Coyle himself said, which was accusing his leader of presiding over the “Farage-ification” of the Labour Party.

Corbyn noted the comment within a list detailing the behaviour of certain MPs in order to point out double standards over treatment of abuse in the party.

Media criticise #Corbyn for list of MPs' abuse while remaining silent about members purged for much less #KeepCorbyn https://t.co/vZ5J5SGn26

Labour members and affiliates have reported a mass purge of Corbyn supporters ahead of the leadership election.

The justification for such bans is often ‘abusive’ language on social media. For example, a Labour member was apparently banned for the victimless message of “I f*cking love the Foo Fighters”.

Meanwhile, illustrating the double standards of party elites, the list includes Jess Phillips MP, who told Corbyn ally Diane Abbott MP to “f*ck off”, without any response from Labour HQ.

For Coyle, Corbyn pointing out double standards and calling Coyle out for something he did say constitutes “defamation“:

Coyle then went on to blame Corbyn for the fact he is suing him, saying:

Well, it’s the sorry state that Jeremy’s taken our party into.

At the Sky News leadership debate, Owen Smith rebranded the list as a ‘deselection list’ or ‘hit list’. Since then, media outlets such as The Independent and The Guardian have presented it in the same way, even though the list simply sought to expose double standards.

In another bizarre accusation this week, Chris Leslie MP has claimed that holding the government to account over Brexit was “not on [Shadow Chancellor John McDonnell’s] mind” at the moment. That’s after Leslie joined others in the Parliamentary Labour Party (PLP) in launching a coup against Corbyn and McDonnell right after the referendum. Indeed, if Labour MPs had honoured the overwhelming democratic mandate Corbyn won a year ago, the party might indeed be focusing more on Brexit.

But it’s Coyle who wins the award for the most ridiculous attack on the Labour leader. Attempting to position himself as a victim, Coyle has threatened to sue Corbyn. In reality, Coyle himself briefed the press with personal attacks against his own leader. Corbyn simply called him out on it, highlighting double standards in treatment of abuse within the party.