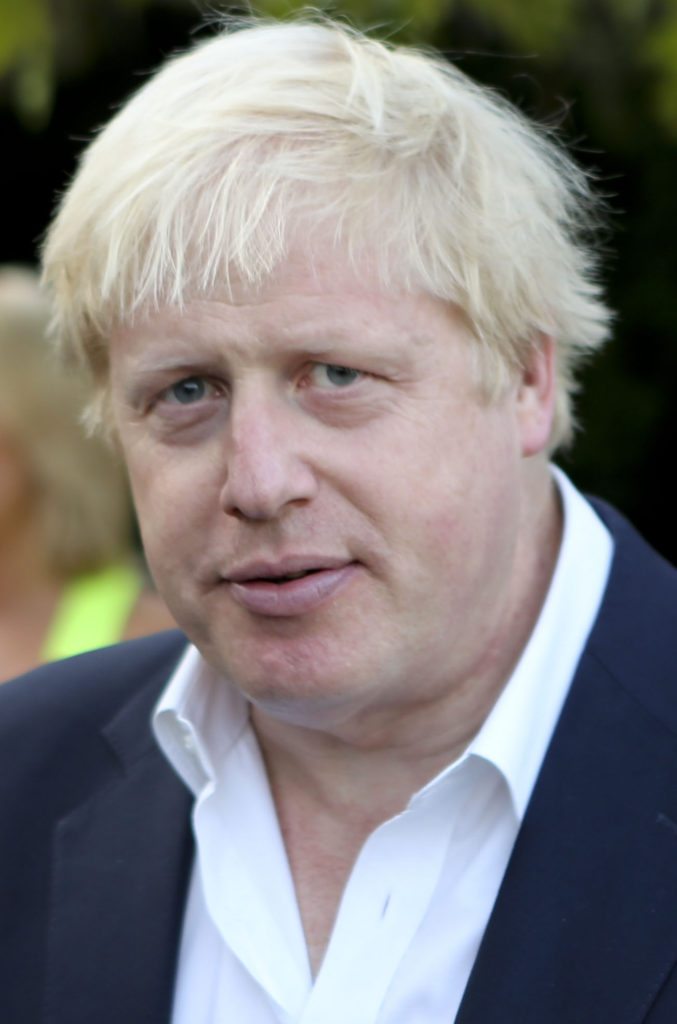 A new documentary entitled Brexit, a very British coup (first aired on BBC2 on Thursday 22 September at 9pm) will reveal the hidden agenda behind Boris Johnson’s key role in the EU referendum. Now Foreign Secretary, Johnson was a figurehead for the Leave campaign alongside former UKIP leader Nigel Farage and Secretary of State for Justice Michael Gove. Their campaign received widespread criticism, and was even denounced by fellow Conservatives as “awful”, “squalid”, and “deceitful”.

Speaking in the documentary, Foreign Office minister Alan Duncan, who was in the Remain camp, confirms what many observers suspected:

By championing leave, Boris can be the great heir apparent of the future, darling of the activists, but actually it would be quite good if he didn’t actually win the referendum because there would be chaos… I’ve always thought that Boris’s wish was to lose by one so that he could be the heir apparent without having to have all the, you know, s**t of clearing up all the mess…

Johnson and the EU

The revelations will not shock many observers, who will be aware that Johnson’s position on the EU remained inconsistent until a very late stage. It was not, in fact, until late February 2016 (only four months before the ballot) that he confirmed his position as pro–Leave. He did so by sending a text message to David Cameron, just nine minutes before declaring his intentions to the media. Only two weeks prior to that, Johnson had written an article for The Daily Telegraph in which he stated that the debate for Leave or Remain was on a ‘knife edge’ and laid out a raft of arguments in favour of staying in.

Despite his prominent campaign presence, it was also widely noted that, following Leave’s narrow victory, he did not seem overjoyed. This contrasted with the jubilance of Nigel Farage. During his first public appearance the morning after the vote, Johnson seemed more concerned with appeasing pro-Remain Conservatives than celebrating his victory. He spent the first one minute and 15 seconds of his speech showering praise on David Cameron, whose resignation he had just forced, before claiming:

this vote does not mean the UK will be any less European… we cannot turn our backs on Europe, we are part of Europe.

The documentary’s revelations have already been met with anger, rather than surprise.

Confirmed ! Boris Johnson didn't believe in Brexit – only personal ambition. Shame it won. For him and for us !https://t.co/efX2pF72xg

#Johnson you not only f*cked your career, you f*ucked the country. Cheers, you piece of sh*t. (Apologies for profanity) #grrrr

1/ a liar 2/ Glad to see the country's interests sacrificed to his tawdry ambitions.

With Johnson currently receiving heavy criticism for playing on his phone while Prime Minister Theresa May made her maiden speech for the United Nations, this programme will come at an uncomfortable time. The naked, reckless careerism confirmed by his close colleagues will surely raise huge questions over his continued suitability for office.

– Email a complaint to Boris Johnson.
– Support The Canary to help us provide a progressive viable media.