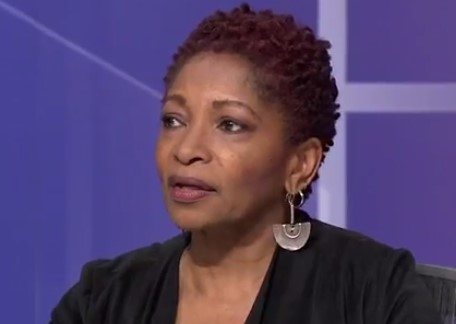 On Thursday 29 September, BBC Question Time from Boston, Lincolnshire tackled the issue of immigration. The question from the audience was: “Is Jeremy Corbyn out of touch with communities like Boston on the subject of unlimited immigration?” Panellist and author Bonnie Greer answered, and her response showed exactly why Corbyn’s stance is correct.

Greer said: “I’m not a politician, and I’m the only immigrant on this panel, so I’m not going to come up with any policy stuff.” She then made several statements regarding her thoughts on immigration. But how much of what she said is true?

Lincolnshire: left on its own

This town, and maybe this region, has been left on its own… And I think it has to do with both parties, or maybe three.

The two maps below go some way to explaining why people in Lincolnshire may feel they have been left on their own. On the whole, the most deprived areas tend to be the most urban. The least deprived are rural villages. And there is a distinct difference between east and west. As with much of the UK, there is an issue with inequality in Lincolnshire. [The first map shows areas of population, grey being “urban”. The second shows levels of deprivation, blue being the most deprived.] 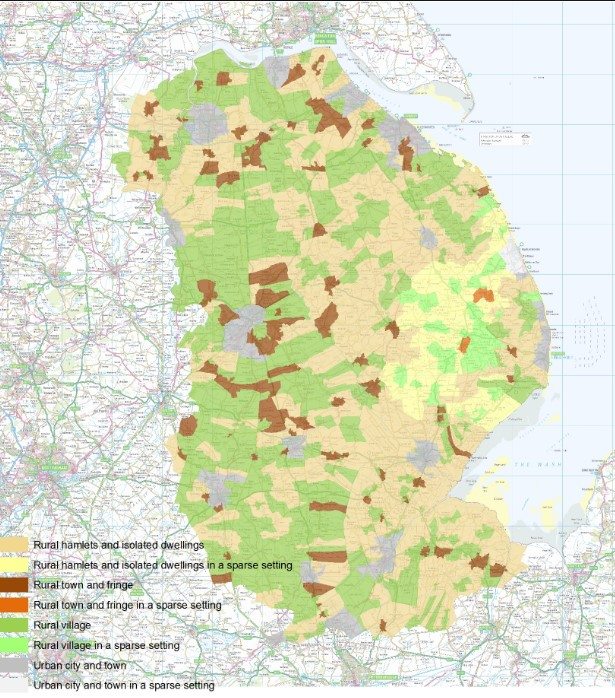 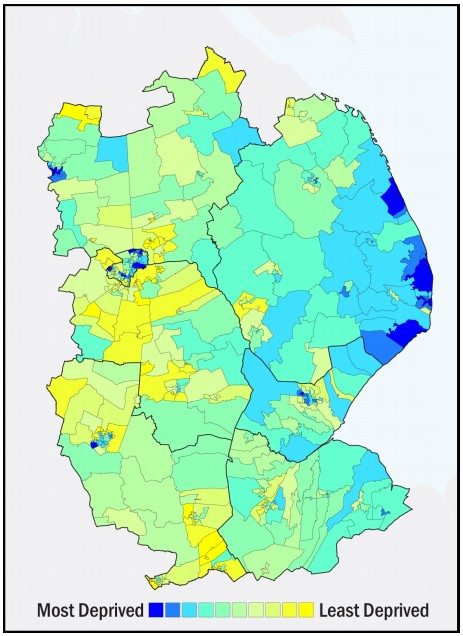 We’re all getting older

We live in an ageing society… There’s an economic argument for immigration. You need folks in here, because the country is getting older.

A government report discussed ways of getting people to work longer, due to an ageing population. Couple this with the state pension age being forecast to hit 70 by 2040, and the term ‘work ’til you drop’ takes on a new meaning.

Greer also said there was an “economic argument” for immigration, and the government’s own advisors agree. The Office for Budget Responsibility (OBR) warned in March that, if we cut immigration, either taxes would have to be raised or more cuts to public services would have to be made to compensate. As the OBR forecasts, higher immigration is actually good for public finances.

Lincolnshire: a microcosm of immigration and austerity the UK

The population in Lincolnshire has risen by 8.8% in the past decade; slightly above the national average. Forecasts show that, by 2032, the working age population (16-64) will not have changed. But the number of people aged 65-74 will have increased by 34%, and those over 75 by 101%.

According to the 2011 census, 7.1% of people in Lincolnshire were born outside the UK. This is well below the national average of 13.8%. But tellingly, Boston is the only place in the county where the number of foreign-born people is higher than the national average, sat at 15.1%.

In contrast to the increase in population, Lincolnshire County Council cut services by £30m between 2010-2015. And they’ll be cutting a further £130m in the next four years. The reason for the cuts? Government austerity, after public money bailed out the banks during the 2008 financial crash.

The problem in Lincolnshire is one of extremes. There are vast differences in population, wealth, poverty and deprivation across the county. And this is something that is the same across the UK. As I previously wrote at The Canary:

People are worried about immigration. But most people are not racist or xenophobic. What they are is concerned about their own families and the lives they lead. When they see the NHS struggling to cope, people going to food banks, families unable to get decent accommodation, or public services being cut, their natural reaction is to think ‘there’s not enough to go round as it is’. More people in the country means less for everyone else. That’s not racist. That’s common sense.

But what Greer was right to highlight is that, overall, we need migration. She was also right with her assertion that Boston had been “left on its own”. An increase in population with a decrease in funding doesn’t add up.

The argument Corbyn presents for unrestricted migration is one based on an increased funding of services, stopping exploitative employers using migrant workers to undercut wages, redistribution of wealth, and tackling inequality. Many of these are problems people face in Lincolnshire. If this was done, then migration, which the UK factually needs, would not be the challenge it is currently perceived to be. As Greer said about Boston in the US, people moved there because “they wanted to have a better life”. And if Corbyn’s plans are allowed to be meted out, then a better life could be a reality for everyone.

Bonnie Greer says that there are economic and humanitarian arguments for migration #bbcqt https://t.co/zgCC46npUn

– Read more articles by The Canary on Question Time.