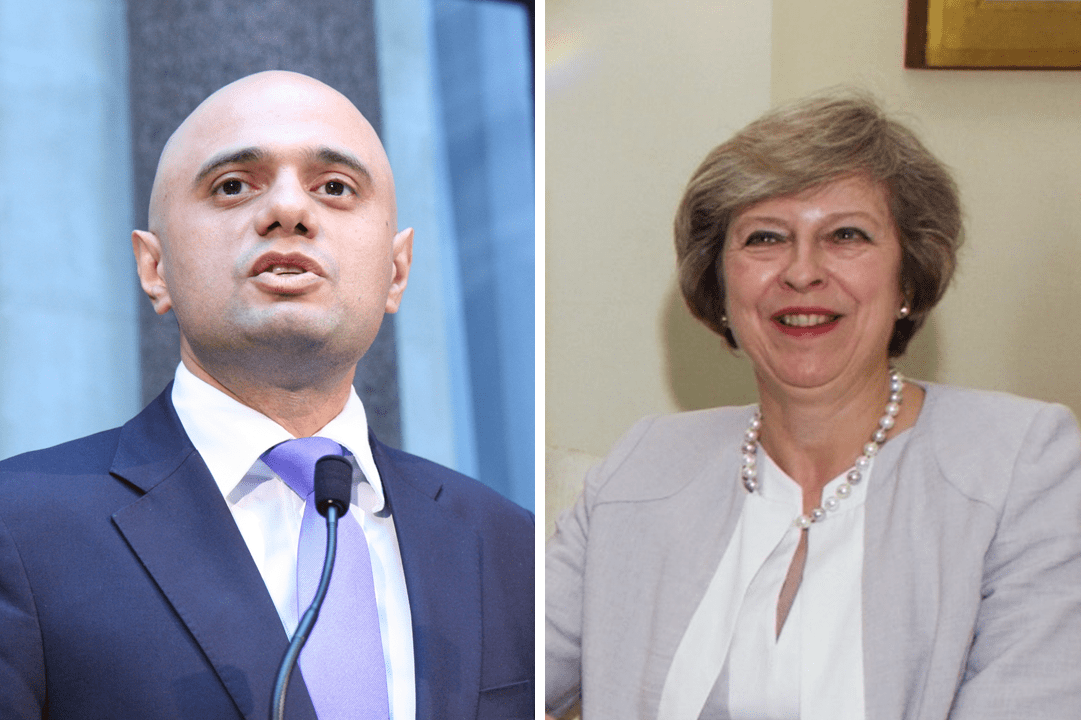 The Conservative Conference slogan was “A country that works for everyone”. Theresa May promised to govern in the interests of the many, not the few, and to curb the power of big business. But now her government has ridden roughshod over local opinion by overturning Lancashire County Council’s decision and imposing fracking on the region.

The decision by Communities Secretary Sajid Javid to allow energy company Cuadrilla to develop a site at Preston New Road comes after Cuadrilla appealed the original refusal by Lancashire County Council (LCC). LCC cited visual impact and noise as grounds for refusal, but campaigners have also highlighted longer term environmental threats such as groundwater contamination and the contribution of fracking to climate change. It is thought that any new prospecting for fossil fuels could render the Paris agreement on climate change worthless, as even burning existing reserves would push global temperatures beyond the limits to which countries such as the UK have supposedly committed.

But a major bone of contention for Lancashire residents has been the gap between government rhetoric and practice. It was Javid’s predecessor as Communities Secretary, Greg Clark, who began the process of overturning LCC’s decision when he ‘called it in‘ in November 2015. Yet only months earlier, he had been trumpeting a grand vision of local councils and communities reclaiming power from Westminster and becoming “masters of their own destiny”. It seems, to the grassroots campaigners of Lancashire at least, that this may only apply when those councils are taking Westminster-approved decisions:

#WeSaidNo & this Government doesn't give a damn

RT if you stand with us & other communities in UK to stop fracking! pic.twitter.com/jejmJaSFf1

Observers of the fracking debate have suggested in the past that public opposition could be the single biggest hurdle for the industry. The Canary wondered whether then Prime Minister David Cameron might feel he had to crush the anti-fracking movement, rather as Thatcher approached the miners. Although today’s announcement has its roots in Cameron’s administration, it has been made by the MP that May chose to be the Communities Secretary, and it has happened on her watch. It is a profoundly authoritarian move, which runs counter to the mood music so relentlessly piped out by a charm offensive designed to make the public see May as a centrist voice of the people.

There is no doubt that anti-fracking campaigners in Lancashire and elsewhere will fight tooth and nail against unwanted fracking operations, and in doing so they will provide a stern test for May’s high-flown promises.

– Frack Free Lancs are holding a demo this on Saturday 8 October – get there if you can.