Youth prison conditions are dangerous and racist, but the Tories have no answers - The Canary 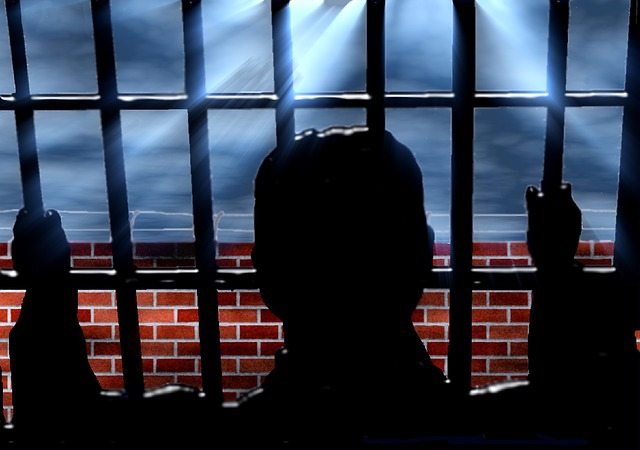 A new report by a House of Commons justice committee has slammed the conditions that young offenders face for serving custodial sentences in the UK. It demonstrates a need for urgent reform of the UK prison system and should cause deep concern for Theresa May and her recently appointed Justice Secretary, Elizabeth Truss.

The committee held a series of seminars and met with families of former prisoners. It examined the experiences of those aged 18-25 within the UK prison system and found several major failings. Its report concludes that the criminal justice system:

does not adequately address the distinct needs of young adults, despite assurances given by the government.

the system fails those it is there to save.

As noted in another report from April 2016, general prison safety standards have dropped drastically in the last two years. Inmate suicide is at a seven-year high, while self-harm and assaults are also occurring far more frequently than previous periods. The potential effects of vulnerable, younger people being placed in such chaotic environments are obvious.

Current research suggests that the brain does not reach full maturity until the mid-twenties. Yet this is not taken into account upon sentencing. As a result, young people in custody are far more likely to suffer from learning difficulties or communication disorders. The report stated that:

the Ministry of Justice do not appear to give sufficient weight to the implications of brain maturation for young adults.

Further to the psychological damage caused by being placed in such stressful environments, the report also acknowledged problems of institutional racism. It panned the system for lacking a proper understanding of religion and culture, stating that:

The stereotypes of young black male gang association and young Muslim male extremism become quite prevalent and all too often colour [can] taint the way people are dealt with… Research shows that a large number of young black men who are charged by the police are not in gangs at all. The assumption is that they are in gangs, but they are not on any gang register.

Behind the publication of the report lurks a broader social issue. A quarter of people aged 18-24 are not in employment, education or training. 18-to-21-year-olds have a lower minimum wage than those over 21 and are now ineligible for housing benefit as a result of one of George Osborne’s spending cuts. Equally, those under 25 are excluded from the government’s ‘living wage’ scheme.

This has created a cohort of young people with very limited life opportunities. Those unable to depend on financially supportive parents may well be turning to crime as a matter of necessity.

The government is yet to respond to the report, but based on its track record, confidence in meaningful action is low. The Conservatives have pursued a vigorous policy of prison privatisation for years, with companies such as SERCO and Group4 snapping up lucrative contracts. This model encourages prisons to be run as businesses and is not conducive to radical reform.

New Justice Secretary Elizabeth Truss, meanwhile, has offered no real policy direction during her time in office. So far, she has met only once with the Justice Select Committee, in a session described as “shambolic” and during which she failed to provide a “single detail” on prison reform.

Unless she begins to make real changes, young people under her jurisdiction will continue to suffer.

– Read about the Labour campaign for prison reform here.