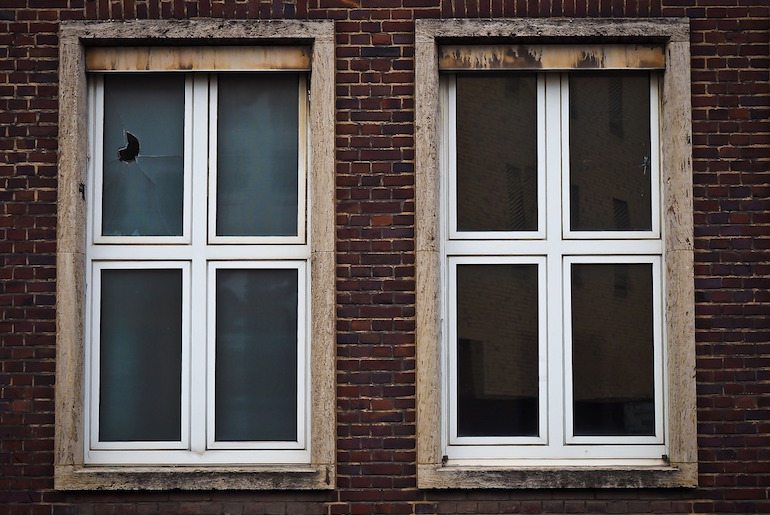 People are facing criminal records for ‘offences’ such as having dirty windows or crying too loudly under anti-social behaviour legislation.

According to data obtained by the Manifesto Club through Freedom of Information (FOI) requests, nearly 4,000 community protection notices (CPNs) have been issued by local councils between October 2014 and October 2015.

CPNs were introduced under the Anti-Social Behaviour, Crime and Policing Act 2014. They give wide-ranging powers to authorised bodies including councils, police officers and community support officers. Such bodies can impose restrictions:

which allow local authorities to issue written notices banning an individual from doing things that the authority believes to have a detrimental effect on the quality of life of those in the locality. CPNs can also require an individual to do specified things, or to take steps to achieve specified results. It is a criminal offence to fail to comply with the notice, which can be punished by an on-spot fine of £100, or on prosecution a fine of up to £2500 (for individuals) or £20,000 (for businesses).

There are a myriad of reasons for issuing CPNs. These include: messy gardens, dirty windows, crying too loudly, arguing, feeding birds in the garden, rough sleeping, and loitering. In other words, behaviour that (at worst) could be described as a nuisance.

Some of the ‘offences’ listed could indicate a more serious problem – yet instead of trying to help, say, a person who is crying, that person faces criminalisation. Furthermore, many of the ‘crimes’ CPNs have been issued for are those which affect the poorest in society, like rough sleeping or begging.

Newham Council is the worse offender for issuing CPNs. Over the course of a year, it issued 1,486 CPNs and 8,795 warnings, including for:

Leeds Council also uses the notices ‘extensively’, but it was unable to give a figure or further details.

At the other end of the spectrum, Bath and North East Somerset only issued one CPN, for “busking too long in the same spot”.

This lack of consistency between councils is also problematic. Something one council regards as nuisance behaviour is acceptable in another area. Josie Appleton, convenor of the Manifesto Club, stated:

Councils have dramatically differing levels of CPNs, according to the policies of their community safety or environmental health departments… As a result, there is no consistent point at which a CPN intervention will be triggered. An overgrown garden would be a crime in one borough but not in another.

Serious questions are needed about the society we want to live in. Do we really want to live somewhere where feeding wild birds in the garden is a criminal offence? Do we want to criminalise crying and sleeping rough? Or do we genuinely want to help people in need?