Theresa May wants more religious discrimination in Britain, and pretty much everybody hates the idea - The Canary 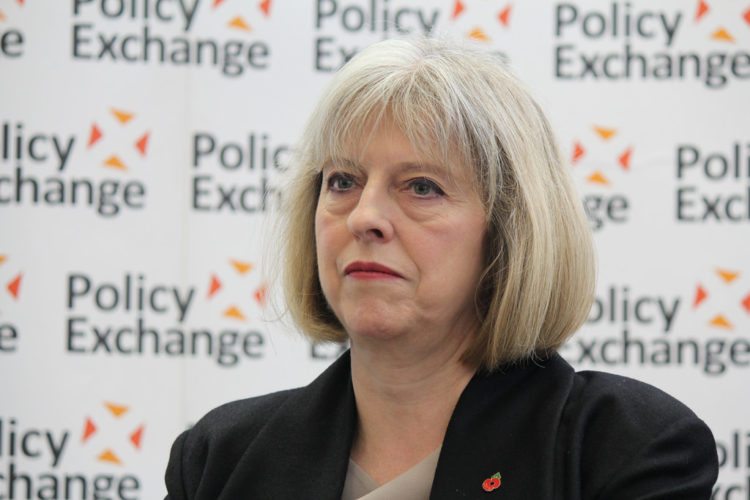 Theresa May gave a speech last month in which she announced the government’s intention to scrap the 50% faith selection cap at free schools, which limits the number of pupils schools can select on the grounds of faith. But now, an opinion poll published by the Accord Coalition for Inclusive Education reveals that 72% of the public are opposed to religious discrimination in faith school admissions.

Selection on the basis of faith

The Department for Education justified May’s decision by stressing that faith school pupils perform better than those not in faith schools.

But research has found a link between religious selection in schools and socio-economic segregation. Findings show that non-religious schools admit 11% more pupils who are eligible for free school meals than religious institutions.

A report published by the Joseph Rowntree Foundation explains why children growing up in poorer families leave schools with substantially lower levels of educational attainment.

In light of this, the performance of faith schools may simply reflect the exclusion of poorer students from such schools.

There is strong religious opposition to the scrapping of this cap. The director of the Catholic Education Service (CES), Paul Barber, said it was a “dreadful” decision.

Likewise, the British Humanist Association (BHA) believes a move back to schools of 100% one faith is a “disastrous policy”. Its Chief Executive Andrew Copson said:

The government may say that it is on the side of integration and parental choice, but having proposed that a whole new generation of schools become single-faith arbitrarily turns away local families at the gate. It’s no wonder the public are reacting strongly in favour of fair access to schools.

The poll highlights how religious discrimination is out of step with mainstream values in modern Britain. Schools are one of the very worst places where it should be tolerated. They are the state funded institutions that should be doing most to prepare people for life in a diverse society, not segregating and discriminating against children on the grounds of faith.

Indeed, a major report on the subject found that allowing schools to select on the basis of faith is “socially divisive” and leads to greater “misunderstanding and tension”.

Interfaith dialogue can be an effective way to tackle xenophobia. There is perhaps no better place for such dialogue to take place than in schools. If children grow up without the opportunity to meet, and talk to, children of different faiths, it can create misunderstanding, prejudice and fear.

Theresa May is completely ignoring the evidence and the progressive views of the public – and the result will only be more divisiveness.

– Find out more about the British Humanist Association (BHA) and Accord Coalition for Inclusive Education.