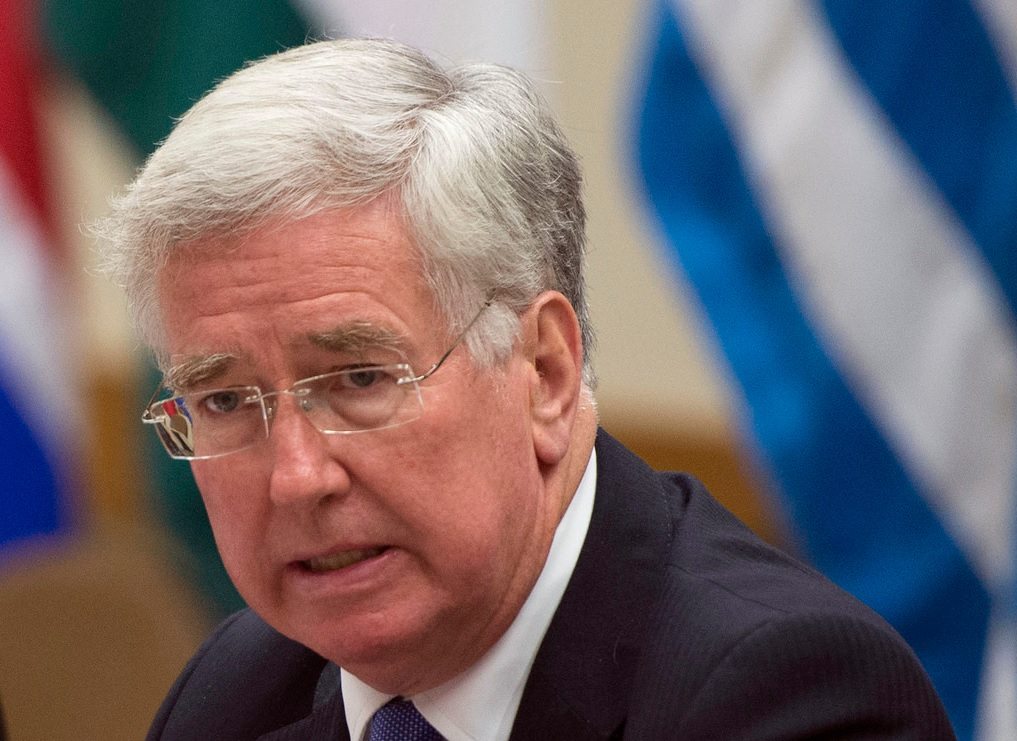 UK Defence Secretary Michael Fallon has just said something so irresponsible, he’s literally begging for WWIII. Speaking at a hearing of the Commons Defence Committee, he said the UK would be ready for war with Russia in two or three years.

The message to Russia is clear. We are actively preparing for war; and it won’t be long until we’re ready for the showdown.

A whisker away from WWIII

The tension between Russia and Western forces has been increasing over the last few years. A US-sponsored civil war in Ukraine triggered Russia’s illegal annexation of Crimea. NATO then agreed to amass its troops in six countries bordering Russia, using fears over the country’s ‘expansionism’ to justify its actions.

Russia has moved nuclear-capable missiles to Kaliningrad in response to NATO’s military build-up. And similarly, Fallon has increased the number of British troops committed to the NATO mission in Estonia from 500 to 800.

Both factions in the stand off continue to undertake provocative military drills. And Russia has now announced that it’s strengthening its defence capabilities with its allies in Belarus.

The Commons Defence Committee asked Fallon about the UK’s military preparations in Estonia, should Russia attack. He responded:

The whole point of forward deployment to Estonia is to arrange… an earlier tripwire so the force there doesn’t have to wait for tension to escalate.

He was also questioned about a new book by General Sir Richard Shirreff that predicts a war with Russia in 2017. Fallon said it was “too extreme” to suggest war is likely with Russia next year.

But that may be wishful thinking from the Defence Secretary. After a broad conversation about the training of troops, reserves and development of military equipment, he was pressed on whether the UK would be ready for war with Russia in 2018/19. And he said:

Yes, we would be ready to increase the tempo in that kind of situation, which I don’t immediately foresee

So according to Fallon, the UK would be ready for war with Russia in 2018/19, although at this stage he doesn’t “foresee” that happening. But presumably, then, it wouldn’t be ready by 2017.

Fallon has just provided Russia with a deadline. He essentially admitted that if it were to attack the UK before 2018/19, the country would not be fully prepared for it. If Russia is the expansionist rogue that most Western politicians and commentators would have us believe, that’s virtually an open invitation.

The Defence Secretary did direct the panel’s attention to the fact that any military standoff with Russia would be as part of NATO. So it wouldn’t be ‘little England’ taking on Russia alone. But the very fact that a war on this scale was the hottest topic in the Commons Defence Committee’s 1.5-hour session is worrying.

No one could possibly want carnage on the scale that a NATO-Russia war would bring. This considered, our politicians really need to start putting more effort into avoiding WWIII than actively planning for its onset.

– Take action against the militarisation of the world with the Stop the War Coalition.

– Support the Campaign Against Arms Trade.