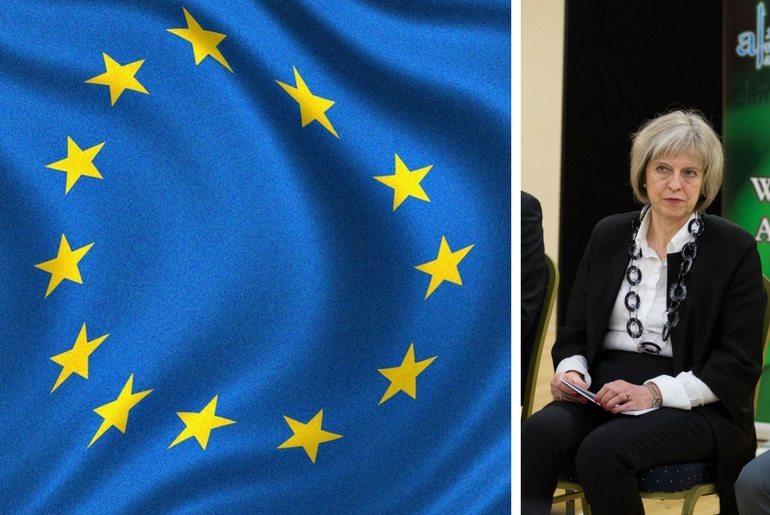 The roots of the disagreement

The MP has criticised May in the past for opposing MPs who want to discuss events after Article 50 is triggered. At the Conservative Party Conference in October 2016, May said of MPs who want the discussion:

They’re not trying to get Brexit right. They’re trying to kill it by delaying it. They are insulting the intelligence of the British people.

At the time, Phillips responded:

I and many others did not exercise our vote in the referendum so as to restore the sovereignty of this parliament only to see what we regarded as the tyranny of the European Union replaced by that of a government that apparently wishes to ignore the views of the house on the most important issue facing the nation.

In an opinion piece for The Guardian, he wrote:

although the government may have a mandate for Brexit, it has no mandate at all for what it should look like.

The government’s response to the High Court ruling may have been the last straw for Phillips.

On 3 November, judges ruled that parliament would need to discuss the Brexit package before triggering Article 50. According to Liam Fox, Secretary of State for International Trade, the government was “disappointed” by the decision. It is now planning to appeal to the Supreme Court.

It has been suggested that Phillips, a barrister himself, may disapprove of this course of action.

In his resignation letter, Phillips stated:

It has become clear to me over the last few months that my growing and very significant policy differences with the current government mean that I am unable properly to represent the people who elected me.

A Downing Street source suggested that Phillips is not acting as “part of a movement“. Whether this is true or not, his resignation will be a cause for concern for May and her government. If she can’t keep her own MPs on side, what hope is there for creating a Brexit strategy that will appease everyone else?

– Read the rest of The Canary’s Brexit coverage here.