A launch date for the Corbyn coup 2.0 has just been fixed, and guess who's leading the charge? - Canary 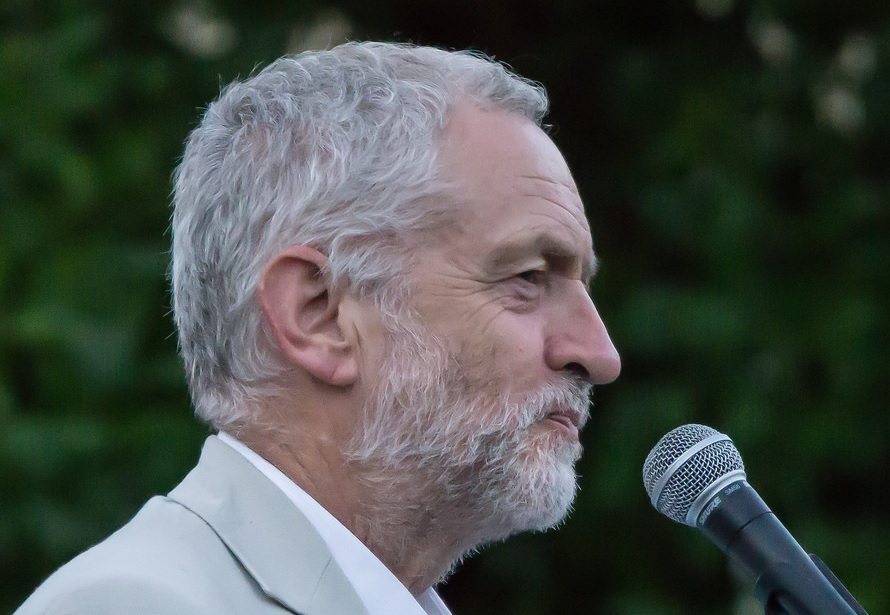 The group Labour First has announced the launch date of its Corbyn coup 2.0. And the keynote speaker at that launch event is none other than Labour Deputy Leader Tom Watson.

In fact, the group is so keen to get its ‘moderate’ machinery cranked up that it moved the planned event from 2017 to 26 November 2016. Just so it can “hit the ground running in the New Year”.

A party within a party

Luke Akehurst is the Secretary of Labour First, a group which “exists to ensure that the voices of moderate party members are heard”. He is a fervent critic of Labour leader Jeremy Corbyn. And on 3 November, the Wirral Momentum Twitter account posted the latest email Akehurst had sent out to Labour First members:

This is the latest Labour First supporters' email. The hard right are organising a Party within the Party. Tom Watson is heading it up. pic.twitter.com/IWdyDBs0hk

The email detailed the change in date of the group’s 2017 Annual Conference. And in it, Akehurst announced that Watson will be the conference’s keynote speaker.

He also advised members on Constituency Labour Party (CLP) meetings. He urged CLPs with more than 500 members to opt for “a traditional delegate-based General Committee structure” for meetings. Rather than ‘all-member meetings’.

In his email, Akehurst claimed that selecting delegates to represent the CLP is a more “realistic” option for those with a larger number of members. He also addressed the election of delegates by CLPs to the Annual Labour Conference. He asserted:

The election of Annual Conference delegates by CLPs will be very competitive next year as the Hard Left will be seeking to change the party rulebook to their advantage at Conference 2017.

Finally, he explained why his focus on delegates was so important. Members need to start thinking about “who the moderates are” in their CLPs, he wrote. Because “the key objective” of Labour First is to ensure that the majority of delegates at the conference are “moderates”.

Stacking the odds against Corbyn

Akehurst acknowleged that stacking the conference with ‘moderate’ delegates would help win key votes suited to that agenda. Essentially, following the failed Labour coup this summer, Akehurst is planning to ensure the system is set up in such a way that Corbyn – and his 300,000+ supposedly ‘hard left’ supporters – can’t get anything done.

And Watson’s appearance at the event is not surprising. The Deputy Leader infamously tried to explain away the immense support for Corbyn as the result of “Trotsky entryists” twisting the arms of voters. He was also found to have made false claims about the Corbyn-supporting group Momentum.

The Telegraph went so far as to label Watson a “skilled political assassin” for his moves against previous Labour leaders. Tony Blair’s demise, for example, has been attributed to his efforts.

So seemingly, the Corbyn coup 2.0 is on its way. But the plot of 2.0 is more nuanced than the last attempt at an all-out overthrow. In a recent article for LabourList, Akehurst noted that “politics is a marathon not a sprint”.

And now, the long game of his ‘moderate’ cause is absolutely clear.