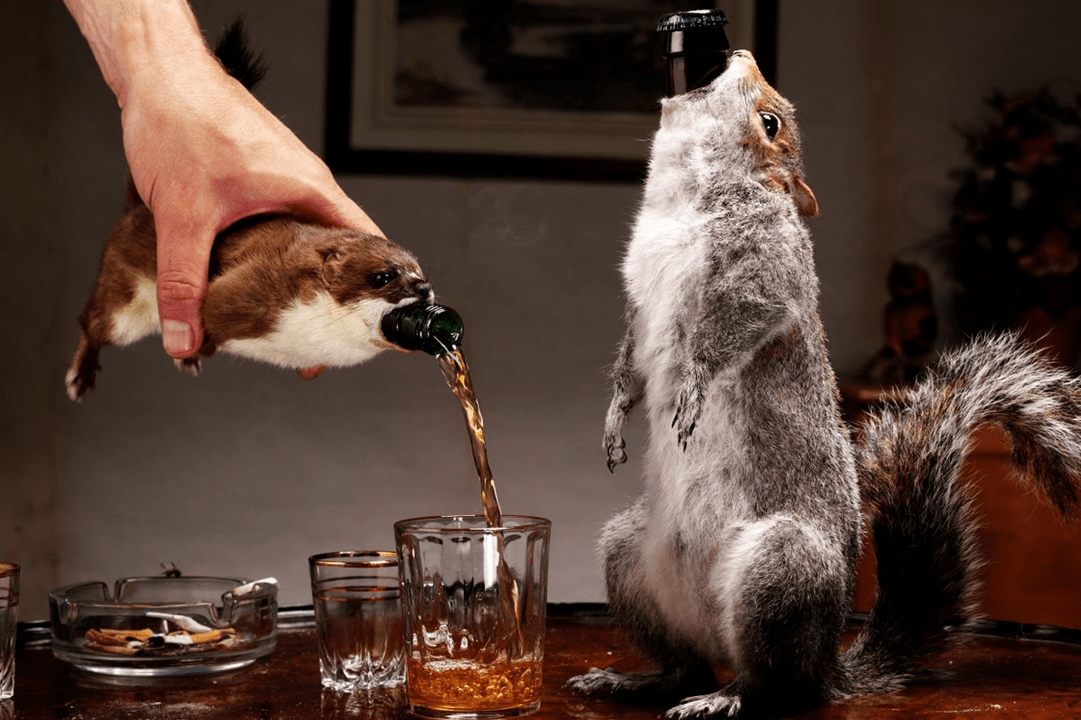 A controversial brewery business has faced a torrent of criticism over its latest PR stunt. Scottish craft beer company Brewdog is expanding into the US with a crowdfunding campaign. And supporters who recruit the most additional fundraisers will win limited edition bottles of Brewdog’s strongest ever tipple. But each bottle comes encased in the hollowed out remains of roadkill:

This hasn’t gone down well:

Are you under the impression that animal carcasses being used as bottles for your beer would *increase* sales? Lol, crikey:

.@brewdog A shocking and disgusting gimmick is this a joke?

And so did wildlife campaigner Anneka Svenska:

@PeterEgan6 ew that is the nastiest thing I've seen all day! What horrid person would use these?

Many people were particularly angry, given Brewdog’s range of vegan beers:

When you have so many #loyal #vegan customers, this is a particularly badly conceived campaign idea. #thinkitthrough #veganpower

Indeed, a petition has started, calling on the Vegan Society to remove its accreditation from around two dozen Brewdog products.

Perhaps Brewdog should be thankful that the backlash to its PR stunt didn’t start sooner. After all, it’s not the first time it’s served its beer in a stuffed animal. In 2010, the company launched its strongest ever brew, named The End of History. It had an alcohol content of 55% ABV, cost £500 a bottle, and Brewdog only produced 11 of them. A taxidermist cloaked seven of these bottles in stoats and four in squirrels. Alcohol Focus Scotland and Advocates for Animals both criticised the gimmick at the time. But Brewdog’s rapid growth probably explains why the relaunch of End of History is now causing such alarm.

Brewdog has grown so fast by pursuing a very innovative business model and offering unconventional products. But it has attracted awards and controversy in almost equal measure, with repeated criticism for the strength of some of its beers. So producing a new run of 55% ABV beer in stuffed animal bottles is unlikely to pacify the critics.

– If you feel Brewdog should lose the support of the Vegan Society, sign here.