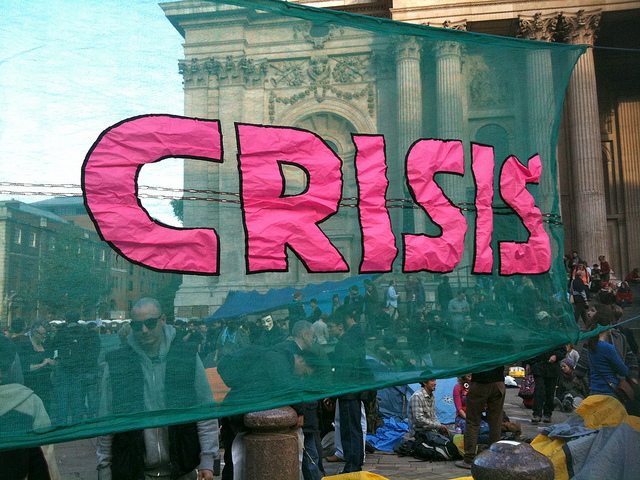 Housing developers are pocketing billions of pounds of wealth while the country suffers from a severe housing shortage. And this calls into question just who has caused the housing crisis, and if profits are being prioritised above basic needs.

The Bureau of Investigative Journalism (TBIJ) has found that the four largest house building companies are doing so well, they’re planning an extra £6.6bn in shareholder payouts over the next five years. Between them, they made £2bn in pre-tax profits just last year. In addition, individual executive pay packages from salaries and share sales have gone into the multi-millions. Between 2011 and 2016, executives made the following amounts of money:

The Berkeley and Persimmon executive pairs above also sit on shares worth £440m and £105m respectively.

The huge sums seem obscene considering that housing in the UK is currently at crisis point. House prices have risen five times more quickly than average salaries in the last five years. Furthermore, campaigners believe that developers have manufactured these levels by ensuring demand remains high and by sitting on ‘land banks’.

TBIJ says that the four big firms built 50,000 houses between them in the last year. But at the same time, they are holding on to 450,000 empty building plots. The analysis also shows that mark-ups can be as high as £127,000 on each unit. Meanwhile, developers consistently miss current targets for affordable housing, which in any case fall far below the actual need.

Along with a severe housing shortage and lack of affordability, homelessness has dramatically increased. The number of households living in temporary accommodation in England has increased by 45% in the last six years. Youth homelessness has also increased beyond the resources of local councils.

Against these figures, any commitments the government makes on building more houses is futile. Philip Hammond, in his Autumn statement, said the Tories would build 40,000 more affordable homes. But the Conservatives define affordable as £450,000 in London and £250,000 outside the city. This is up to twelve and a half times the average salary in London and around ten and a half elsewhere.

Increasing the number of homes alone will not solve the housing crisis. Access to mortgages also plays a large part. In addition, spiralling rents prevent tenants being able to save enough to become home owners or sometimes even afford to live. And the lack of checks and regulations on the market has contributed to limited supply for UK home owners.

Considering that housing is a fundamental human right, if it cannot be provided in a country as developed as the United Kingdom, the system is clearly broken. There is nothing wrong with profit-making or even sky-high gains except at the point when it causes human suffering and stops their basic right. Housing policy needs a sharp re-think with people at the centre of plans rather than profits.

– Write to your MP and put forward the case for increased regulation of the housing market.