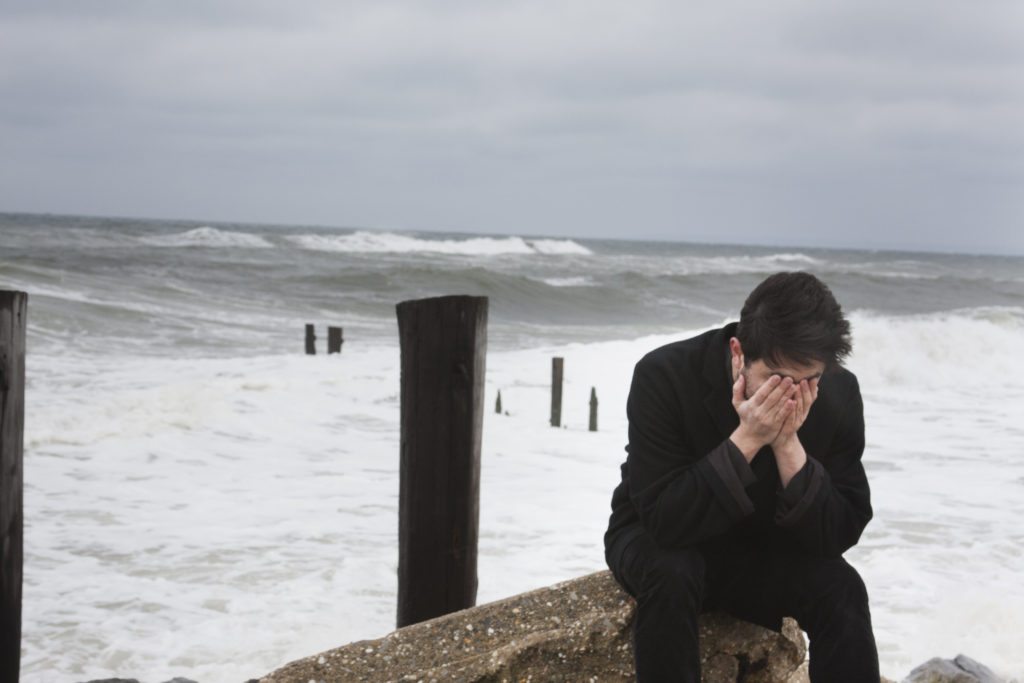 Darts legend Eric Bristow has prompted outrage over a series of tweets in response to recent allegations of child sexual abuse in the footballing world.

The Football Association has launched an inquiry into allegations of child sexual abuse after 20 prominent football players came forward with their experiences. While fellow sports stars and others have celebrated the courage of the footballers, Eric Bristow MBE felt differently.

According to Bristow, the issue was not the abuser, but the failure of the alleged victims to tough it up.

In Bristow’s world, the alleged victims of abuse are not ‘proper men’.

The response to Bristow’s victim blaming

Bristow’s behaviour falls firmly into the camp of victim blaming, where victims of abuse and violence are shamed into feeling culpable for their own abuse. This in effect re-victimises those who have suffered at the hands of abusers – many of whom already experience guilt and shame about their abuse.

Social media users were quick to point out that Bristow’s behaviour was completely unacceptable.

What goes through a bloke's mind before going on one of these rants? No one can really be that thick, can they?

At time of writing, Bristow was unrepentant. Although, he did wish to correct an alleged typo.

We suspect, and at the very least we hope, that Mr Bristow takes the opportunity to apologise to those he has so bitterly let down. The platform of public attention can be used to help raise awareness and support for those who find themselves facing abuse and oppression. It should never be used to perpetuate it.

In case the tweets are removed, you can view them here.