The government admits sexual harassment in schools is rife, then shows how little it cares - Canary 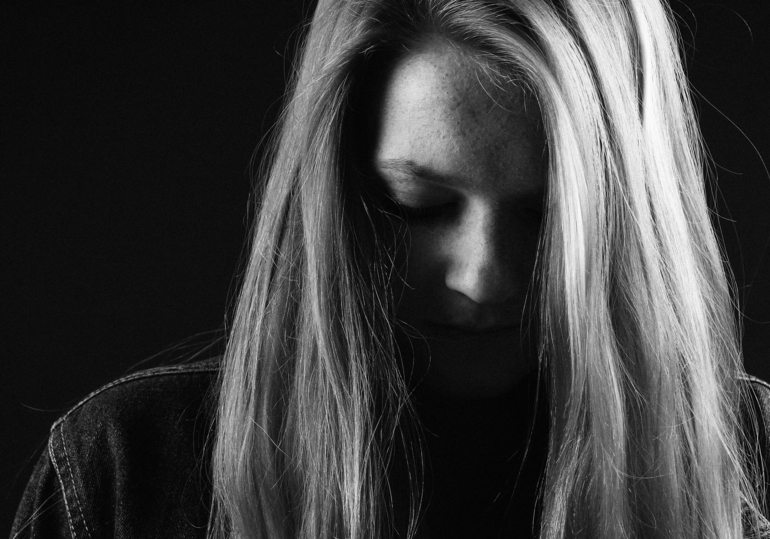 The government has just refused a call from MPs to make it statutory for schools to develop a sexual harassment strategy.

As previously reported in The Canary, almost a third of 16-to-18-year-old girls and young women say they have experienced unwanted sexual touching at school. Also, 71% of pupils in that age-range regularly heard terms such as “slag” and “slut” used towards girls.

These findings come from a report published by the women and equalities committee. MPs argued that every child at primary and secondary school must have access to high-quality, age-appropriate Sex and Relationships Education (SRE). Currently, SRE is only compulsory in secondary schools.

The government recognises the “worrying picture” in schools, including “some very disturbing evidence about the sheer volume of sexually predatory and abusive behaviour experienced by young girls”.

Yet it does not back the report’s recommendation for schools to be required to prevent and tackle sexual violence. Existing legislation on the issue is “already strong” according to the government. As such, it says, it does not require immediate change.

Since the government is ignoring the committee’s recommendations, it’s hard to see how seriously it takes its findings. Committee chair Maria Miller is disappointed by the response. She said:

The scale of the problem of sexual harassment in schools demands a robust and urgent response from those who take responsibility for our children’s safety when they are at school.

Miller also criticised the current state of SRE in the country, describing it as “at best patchy”. She added:

…the government needs to prioritise action to ensure sex and relationship education reflects the realities of the 21st century rather than the pre-smartphone age when guidance was last updated.

Smartphones are playing a significant role in terms of sexual harassment. Girls have had photos of them shared by boys without their consent. And there have been reports of boys showing girls images of hardcore pornography in class.

The government also rejected a recommendation that schools should collect data in instances of sexual harassment. So not only is the government refusing to tackle the issue in a serious way, it’s also standing in the way of efforts to gain a clearer understanding of it.

The government’s response has also disappointed unions. Rosamund McNeil, head of education and equal opportunities at the National Union of Teachers (NUT), said:

The government have also declined to ensure the inclusion of specific training on sexual harassment and sexual violence in Initial Teacher Training.

The fact that sexual harassment is so prevalent in schools means that the behaviour has become normalised. While parents can play an important role in weakening this cultural norm, all players need to adopt a more rounded approach to tackle the problem. And with the government refusing to act, that doesn’t seem likely to happen any time soon.