The government's pledge to help 'just about managing' families is utter nonsense, and here's the proof - Canary Workers’ Co-op 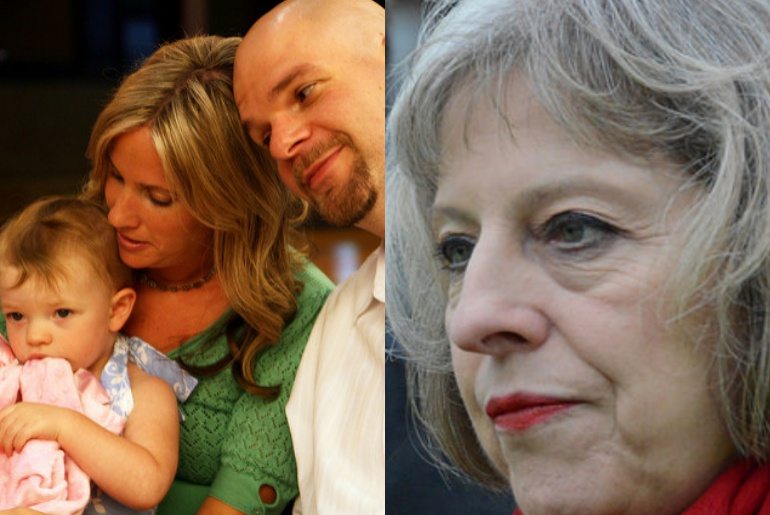 Government pledges to help those who are ‘just about managing’ (JAMs) have been revealed as nonsense following the release of figures from the Labour Research Magazine. The figures, which show that pay for executives is now 74 times the average salary, are further proof that the rich are continuing to prosper under austerity.

JAMs, a term coined by Chancellor Philip Hammond, are supposed to be the new focus for the government. According to the Resolution Foundation thinktank, JAMs account for up to 6 million households on low to middle incomes. Previously called the ‘squeezed middle’ and other such terms, JAMs is the latest government buzzword to appeal to a demographic hit hard by its austerity agenda.

Although the appeal may not be working as well as the government hoped. As this caller to LBC pointed out:

I resent being called a JAM, rather than us being real people, with real stories and real problems. We’re just JAMs now. I don’t like that at all.

The rich are getting richer

The new figures show that, while those on low and middle incomes continue to suffer, the rich are still getting richer. An investigation by the Labour Research Magazine found that, out of 513 executives:

In comparison, the average worker has only seen a pay rise of between 1.4% and 2.3% since 2015. And while the figures also show that the pay rises for executives are slowing, this doesn’t factor in remuneration packages.

Meanwhile, there can be no doubt that the richest citizens have prospered under austerity. According to a report by the Social Market Foundation, the rich are now 64% richer and the poor 57% poorer since the recession.

One of the things the government is trying to do is rebrand the minimum wage as a ‘living wage’. As Unison points out:

The new ‘National living wage’ is a living wage only in the sense that it is a wage that people who are living will earn. In reality this is a rebranded national minimum wage for those aged 25 and over.

And part of Hammond’s supposed drive to help those most in need was announcing a rise in the living wage from £7.20 to £7.50 an hour. But the government already looks like it’s backtracking on its promises. When former Chancellor George Osborne announced the living wage last year, he vowed to raise it to £9 by 2020.

Most economists agree that wage growth in the next few years is likely to be weaker than expected prior to the referendum. That means we’re unlikely to see the £9 national living wage that George Osborne talked about in parliament.

And this is despite the fact that the Low Pay Commission has found that there is “no clear evidence” of changes to employment or hours since the introduction of the living wage last year.

Proof is rapidly accumulating that austerity is a failed project. Figures from the Autumn Statement show that borrowing is up, and economic growth down. In fact, the only people who appear to have done well from austerity are the very richest. Meanwhile, essential services are being cut across the country, and the vulnerable have suffered the most.

For all its rhetoric, it is abundantly clear that the government does not really care about ‘JAMs’, the squeezed middle, or whatever else you want to call ordinary people trying to make ends meet. And the sooner we all accept this, the sooner we can take action to try and change things.

– Join the campaign to save the NHS.