It's official: the government has been wrecking people's lives for no reason at all - Canary 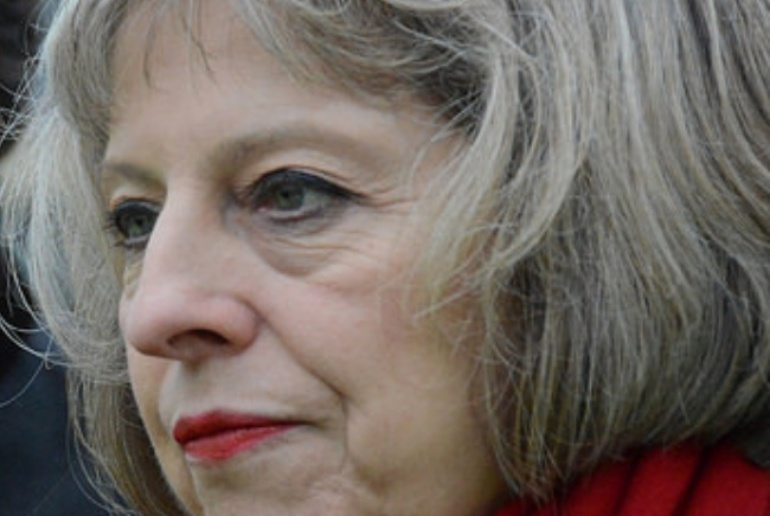 One of the government’s key policies has come under attack from the body that scrutinises public spending. A new report [pdf] from the National Audit Office (NAO) has torn the benefits sanctions regime to shreds.

Benefit sanctions are widely criticised for being arbitrary, and for disproportionately [pdf] affecting the youngest and most vulnerable citizens. And this report by a government department is a damning indictment of the system.

Sanctions are supposed to be used when claimants are deemed to have failed to comply with conditions attached to their benefits. But they have been used to sanction people for missing an appointment through going into premature labour or being in hospital for two weeks after being hit by a car. And not filling in a job search form on Christmas Day could also be sanctionable.

Being sanctioned on Jobseeker’s Allowance means that payments can be suspended between four weeks and three years. This means that people who already struggle to get by on benefits are plunged deeper into poverty. And there is evidence [pdf] that not only do sanctions disproportionately affect the youngest and most vulnerable, the stress they cause is contributing to mental health problems.

One man described how his mental health deteriorated after being sanctioned:

My mental health (which was already vulnerable after months of unemployed stagnation) deteriorated rapidly and challenging the decision was incredibly difficult.

the fact that sanctions are widespread does not mean they are well designed, fairly administered or effective.

The report [pdf] also found that the way benefit sanctions are applied is a postcode lottery. Different people receive different sanctions from different Jobcentres. For example, the report states:

some Work Programme providers make more than twice as many sanction referrals as other providers supporting similar people in the same area.

And if further found that:

The Department has not used sanctions consistently. Referral rates vary substantially across jobcentres and providers, and have risen and fallen over time in ways that cannot be explained by changes in claimant compliance.

Additionally, the NAO said the Department of Work and Pensions (DWP) is not properly evaluating the way sanctions are used, the effectiveness of their use, or whether they are providing value for money.

In particular, the findings of the report conclude [pdf] that the DWP did not:

Essentially, it appears from the report that a policy which has led to immense hardship for so many people has been implemented without any thought, or any basic project management techniques.

And it’s not as though the misery caused for so many people is actually saving the government any money. According to the NAO figures, the DWP spent £30-£50m [pdf] a year applying sanctions and £200m monitoring them. But only £132m was saved in benefit payments.

Despite this, Jobcentre advisers are being put under pressure to sanction claimants regardless of whether or not it is appropriate. According to the PCS union, staff were told that giving them the figures enabled them to:

see how their performance translates into monetary savings for the country.

Hopefully, this report will add weight to the private member’s bill currently being brought by SNP MP Mhairi Black. Although Black would like to get rid of sanctions altogether, her pragmatic bill aims at reforming the sanctions regime by introducing a “formal code of conduct” for the way sanctions are imposed. Black stated:

Instead of vague guidelines, have a formal code which job centres must meet. They have to take into account someone’s housing situation, their physical and mental health and their caring responsibilities. And only then, can a sanction be applied. Hopefully this will stop anyone being left absolutely destitute as we have experienced so many times.

The only conclusion that can be drawn from this report is that the government is implementing a  policy which has no other purpose other than to punish the poorest and most vulnerable citizens. Black’s bill is a good start, but we all need to start taking action to demand the end of all sanctions.

– If you want to get involved in the public consultation over this bill, visit the SNP website.