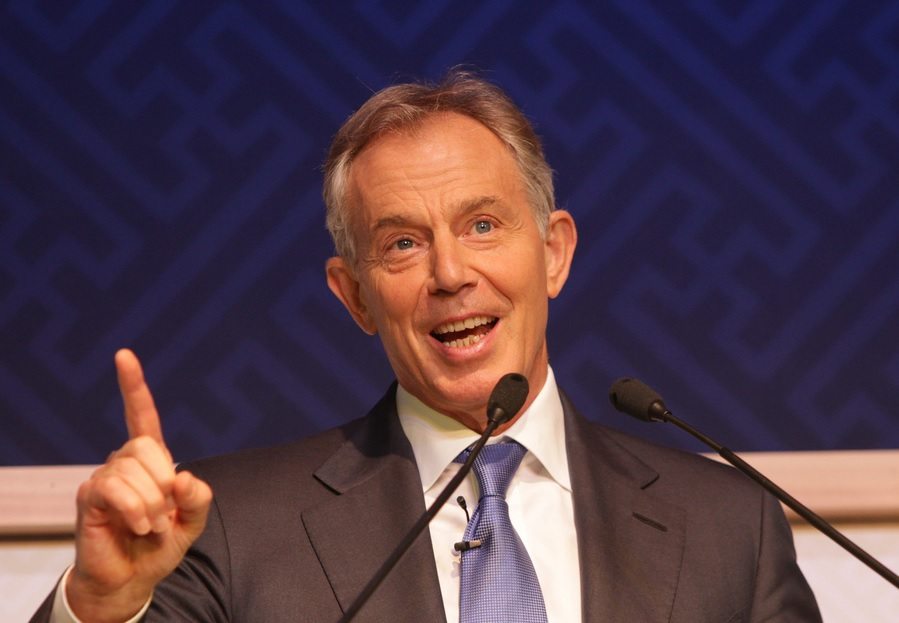 Parliament debated an SNP-led motion after Prime Minister’s Questions (PMQs) on 30 November. The motion called for ex-Labour leader Tony Blair to be held accountable for misleading parliament in the lead-up to the invasion of Iraq.

Yet most MPs, on both sides of the house, attempted to downplay the importance of taking action against Blair. Instead, they argued for parliament itself to be reformed to make it difficult for a future leader to dupe it.

These MPs just threw away the one option that would have been a real deterrent against reckless wars. And they essentially gave Blair the green light to embark on his latest political comeback.

Politicians must be held responsible

Former Scottish First Minister Alex Salmond introduced the motion. It was supported by 45 MPs from seven different parties, including the Green Party’s Caroline Lucas. It read:

One of the statements made by Blair in his ‘private correspondence’ with then-President George W Bush was “I’ll be with you, whatever”. Blair pledged that commitment to Bush in 2002, before the invasion took place.

Yet such a commitment was not shared with parliament or the public at the time. Furthermore, the ex-Labour leader famously claimed that there was conclusive evidence that Iraqi leader Saddam Hussein had weapons of mass destruction (WMDs). But this proved to be false, and contradicted the intelligence assessments that Blair had received at that stage.

The motion called for parliament to judge whether this deception was deliberate. And to take action against Blair if passed. The Chilcot Report concluded that Blair’s case for war involved manipulation, illegality, incompetence, and a lack of justification. But its remit was not to assign blame or dole out punishment.

But parliament could do that. It could, for example, remove Blair from his position on the privy council. Because, as Salmond told The Observer:

An example should be set, not just of improving government but holding people to account.

If an example were to be set, it would serve as a deterrent for future UK leaders who consider taking the country into reckless wars. It would also damage Blair’s chances of making a successful political return.

But no. 439 MPs voted against the motion. Only 70 voted for it. Most MPs chose to relieve Blair of any responsibility for his actions that led to the disastrous invasion of Iraq. And they gave future leaders the perfect precedent to do whatever they please without thought for consequence.

– Take action against endless war with the Stop the War Coalition.