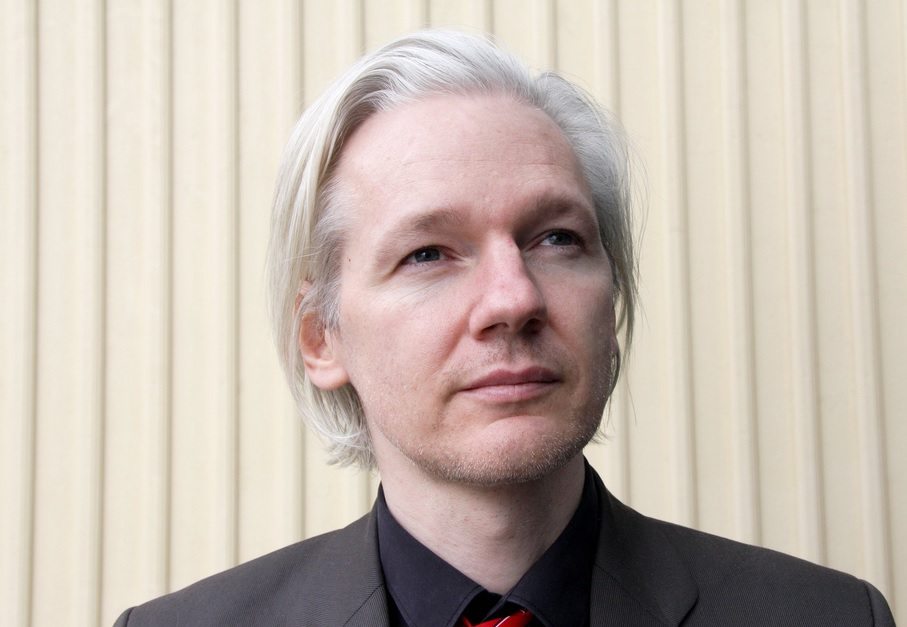 The United Nations just rejected an appeal from the UK government. And the turndown could see WikiLeaks founder Julian Assange walk free after four years trapped in London’s Ecuadorian Embassy.

The UK had appealed against a UN ruling made in February. The UN Working Group on Arbitrary Detention (WGAD) had judged that Assange’s confinement in the Ecuadorian Embassy amounted to arbitrary detention and urged the countries involved to bring that detention to an end.

Swedish authorities want to bring Assange in for questioning over alleged sexual misconduct in 2010. The US also wants access to him for a “multi subject investigation” into Wikileaks. And Sweden refused to guarantee that it would not extradite Assange to the US if he travelled to the country to face the accusations against him.

Ecuador gave Assange asylum in 2012, and he has now been in its London embassy for over four years. The UK government has said authorities will arrest him if he tries to leave, and has routinely stationed police at the embassy. Assange has repeatedly offered for questioning by Swedish prosecutors to take place in the Ecuadorian Embassy.

Swedish authorities finally scheduled an interview at the embassy earlier in November.

The UN said the appeal made by the UK was “not admissible“. Its decision also confirms that the UK is in breach of the Universal Declaration of Human Rights (UDHR); and it will continue to be if the detention doesn’t end. The UDHR is part of international law, which is legally binding.

The website Justice for Assange detailed the WikiLeaks founder’s response to the rejection:

Now that all appeals are exhausted I expect that the UK and Sweden will comply with their international obligations and set me free. It is an obvious and grotesque injustice to detain someone for six years who hasn’t even been charged with an offence.

Whether the UK authorities will abide by the judgement is as yet unknown. But the pressure is now on. If the UK ignores the ruling, it will be publicly flouting international law. And its ability to wag its finger at other countries that do the same will mean absolutely nothing.

Now we will see just how wedded to universal standards the UK really is.

This article was updated at 23.58 on 30/11. It previously suggested that there were charges in Sweden against Mr Assange. There are no formal charges, so they are accusations.