Tom Watson asks for advice on shutting down ‘fake news’, then really wishes he hadn’t [IMAGES] - The Canary 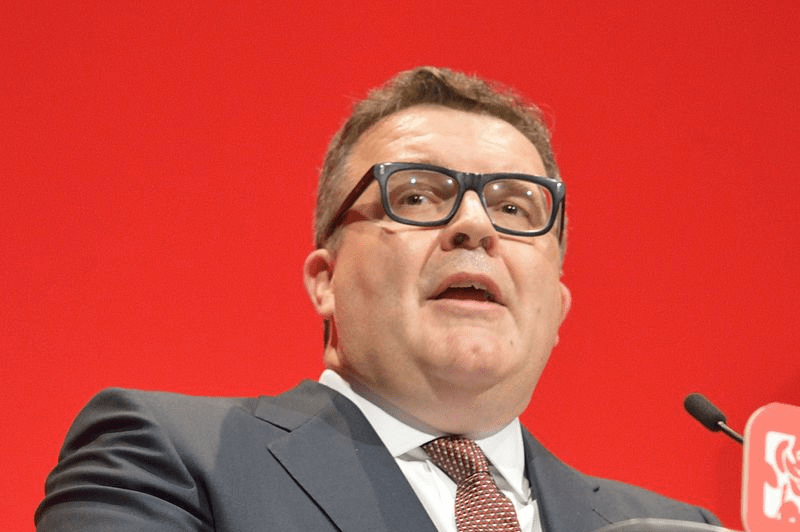 Deputy Labour leader Tom Watson took to Facebook to ask for advice on his inquiry into stopping ‘fake news’. But looking at the responses, he probably wishes he hadn’t.

The MP for West Bromwich East’s team targeted The Canary – which often criticises Watson and the Parliamentary Labour Party (PLP) – in an article about the inquiry on Buzzfeed News. For the record, he offered no evidence as to why a single Canary story could amount to fake news.

Considering the attack on alternative online news that is outside of corporate control, many of those who commented seemed to feel that Watson’s inquiry may really be a witch-hunt to censor his critics.

Other people called out the irony of placing Michael Dugher in charge of the inquiry. This anti-Corbyn MP has written for both The Daily Mail and The Sun.

The Canary regularly debunks stories from The Daily Mail and The Sun that prove to be misleading or utter fabrications. Will articles from these mainstream media outlets be considered fake news by Watson?

Fake news about the EU referendum

On the Facebook post, social media user Mike Freeman told Watson a story of his personal run-in with fake news. Unfortunately for Watson, it was peddled by none other than… Watson:

When England and Wales voted for Brexit, plotting Labour MPs like Watson blamed Jeremy Corbyn and used the Leave vote as a pretext to launch a coup against him. Within hours of the vote, Labour MPs were accusing Corbyn’s team of “sabotaging” the Remain campaign.

But The New Statesman conducted analysis into mainstream broadcaster coverage of the EU referendum that suggests Corbyn was not purposely absent from the campaign.

The main evening bulletins on Channel 5 (5pm), Channel 4 (7pm), the BBC, ITV, and Sky News (10pm) were analysed. The findings showed that a huge 71.2% of political sources were from the Conservative Party, compared to just 18.4% from Labour. That’s Labour as a whole, not just Corbyn or his allies.

Contrary to claims from Labour plotters, it appears it was the mainstream media which sabotaged the ‘left-wing’ Remain campaign, not Corbyn. Do these false claims against Corbyn count as fake news?

Or how about Watson’s claims that ‘Trotskyists’ were “twisting the arms” of young Labour members, in an attempt to explain away the surge in support for Corbyn? The facts seem to tell a different story. The Socialist Workers’ Party (SWP) publicly claims to have just 6,000 members, and few of them are active. Other Trotskyist groups in Britain are even smaller. Considering Labour membership is approaching 600,000, it appears that the only thing being twisted was the truth. Is that fake news?

Then we have the biggest fake news of all: the arguments in favour of invading Iraq. There was no Iraq link to 9/11 and there were no WMDs. Yet the media lapped up the government’s carefully coordinated propaganda campaign uncritically. The Chilcot Report found many mainstream media articles leading up to the invasion of Iraq to be utter fabrications. Given Watson’s concern for fake news, you’d think he’d be leading the charge against such reporting. Turns out, though, that he repeatedly voted against the inquiry even happening. He also voted for the war itself.

So if we’re going to challenge fake news, which we should, it must be a universal rule. Politicians must not exploit the issue to silence undesirable commentary.