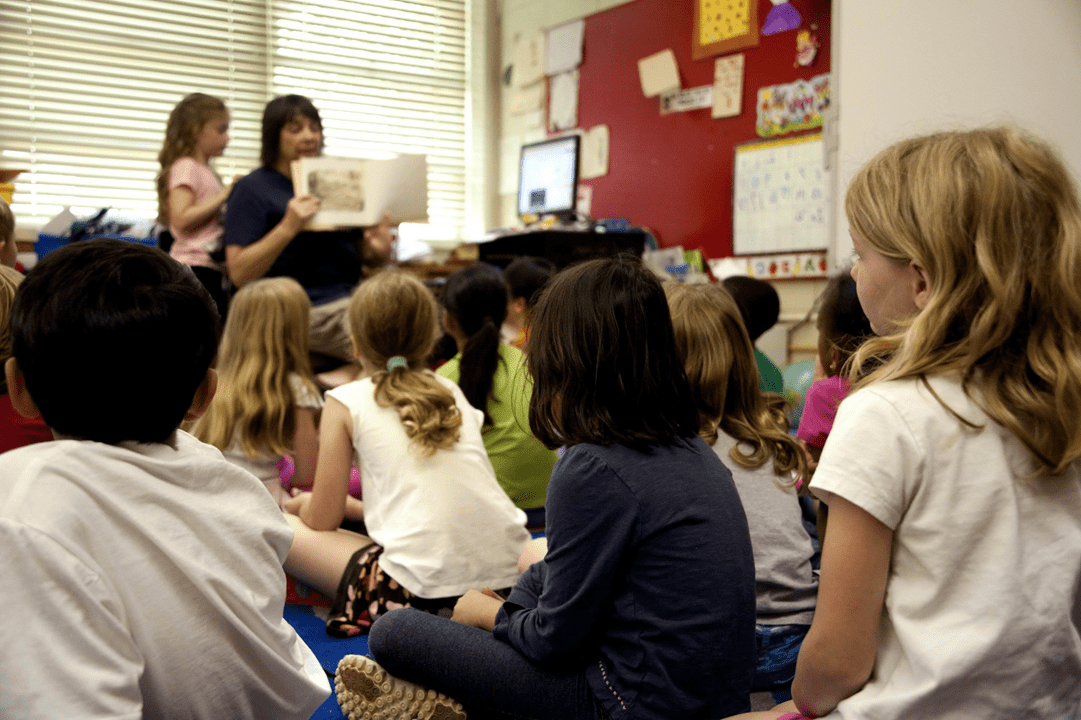 In October, The Canary reported on new requirements for schools to gather information on the country of birth and nationality of pupils. Some schools were demanding proof in the form of birth certificates and passport numbers, as critics warned against allowing schools to become “mini-immigration offices”. But new evidence suggests that those fears were entirely justified.

Just got this text:
"Info required-If your child is not of British Nationality or was not born in the UK, pls inform the school by tomorrow"

This was a last minute follow-up to a letter the school had sent out earlier:

yep. Here's the letter that preceded it. pic.twitter.com/g9lvLeSyzA

Schools around the country sent out their own versions of the letter, and the response from parents was generally a mixture of surprise and concern, with some querying whether this could be an early symptom of Brexit.

The campaign group Against Borders for Children called on parents to boycott the data collection process and wrote a letter, supported by over 20 organisations, to Education Secretary Justine Greening. The boycott was a protest against the perceived discrimination in the census. Education magazine Schools Week discovered that some schools were sending different messages home depending on the colour of children’s skin, with non-white people having passport details demanded as a matter of urgency.

At the heart of the issue were the changes which the government made to the school census for 2016. The new data items (1.4 on page 10 of the guidelines [pdf]) included proficiency in English, country of birth, and nationality. Ethnicity data, which used to be limited to over-5s, now had to be gathered for all ages, including nursery school children.

Tim Colbourne, the parent who received the eleventh-hour text, had a particular perspective on these changes, given his former role as ex-Deputy Prime Minister Nick Clegg’s deputy chief of staff:

And it seems now that he was absolutely right. Documents obtained through Freedom of Information requests (FOI) have confirmed that the government precisely intended to “create a hostile environment” for illegal migrants. Education officials had an agreement to share the details of up to 1,500 pupils a month with the Home Office. The Department for Education (DfE) claimed in public that the census would help it allocate resources. Yet the agreement makes clear that “strategic aims” of the data-sharing include helping the Home Office track down migrant families it has ‘lost’ and reducing the overall population of ‘illegal migrants’.

Martha Spurrier, director of Liberty, said the strategy “is a secret government programme that turns the Department for Education into a border control force”. She added: “This has Theresa May’s fingerprints all over it.”

But Schools Week editor Laura McInerney pointed out in October that parents actually have the right to refuse the information being demanded of them. There is a category of answer which schools can submit, where the information is not supplied. She made her position clear:

Schools should not make parents show their children’s passports. For anything.

That’s a really simple rule. It’s also a rule the Department for Education won’t write that clearly. I don’t know why. But it should.

She called on headteachers to ensure that passport details are not collected and that apologies are issued if such demands have been mistakenly made in the past. She is not opposed to all data collection. In fact, she supports it where there is a clear benefit for educational analysis. But this must be carried out in a sensitive and, above all, optional manner if schools are to avoid becoming “mini-immigration offices”. The census is next due on 19 January 2017. Hopefully, schools will realise its real purpose and refuse to comply.