The Tories just admitted an astonishing fact, and then packed up for their Christmas holidays - Canary 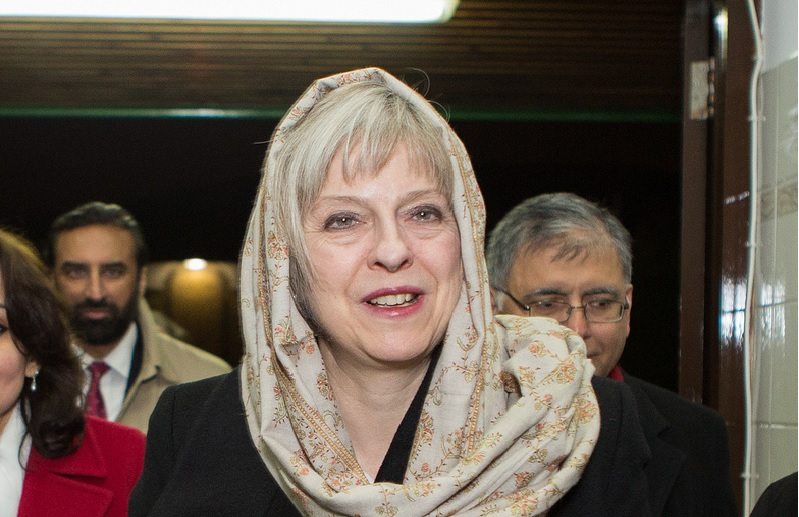 The Home Office has admitted an astonishing fact before heading off for the Christmas break. On 15 December, it released figures relating to terrorism arrests and charges since the fall of the Twin Towers in September 2001.

It turns out that since that momentous date, arrests in the UK for suspicion of terrorism have reached 3,349. Yet an overwhelming amount of those arrested were freed without charge.

Not only is that a terrible indictment of how paranoia over terrorism may be creating unnecessary arrests. But it also shows, as an ex-detective has pointed out, how counterproductive spying can be.

As The Guardian detailed, only 17.8% of those people arrested received convictions related to terrorism. A further 10% faced convictions for non-terrorism related crimes. 1,717 people, meanwhile, had no charges brought against them after their arrest. And 316 faced other actions, such as being handed over to the immigration authorities.

The police need to account for these figures. It is extremely worrying that there is such a high attrition rate between those arrested and those convicted of terrorism offences.

Essentially, Paddick said that authorities which alienate communities through excessive arrests or intimidation will destroy people’s trust in them. It was members of the Muslim community that found themselves disproportionately the subject of these arrests. But terrorists, of course, can reside in any ethnic or religious community. And trust is integral if these authorities want communities to reach out.

We know, but we can’t say

A lot of the information comes from the security services. A lot of what they give cannot be used as evidence; it is difficult to convert the intelligence into something that can be used in the criminal justice system.

His assertion is that the information which leads to these arrests often comes from security entities like MI5. But, he claims, the information frequently turns out to be useless in a court of law. Either because it is confidential information; or perhaps because it leads to suspicion but does not constitute evidence of a crime.

The UK recently signed the Investigatory Powers bill into law. The draconian spying legislation will remove the right to privacy from UK citizens. And it will legitimise surveillance by the security services. But seemingly much of the intelligence found through spying can turn people into suspects, yet not provide proof of actual criminality in court.

A spokesperson for the National Police Chiefs’ Council gave another reason for the low conviction rate:

No one is arrested without sufficient grounds for suspicion but the legal bar for offences is rightly set very high, meaning many will not go on to be charged or convicted.

So according to this spokesperson, many of those arrested do not face charges or conviction because of the standards set by the legal system. The spokesperson continued:

These powers are applied appropriately and proportionately to keep the public safe and we do not target a specific community. We take all forms of terrorism and extremism seriously – including from the extreme right wing – and will work hard with all communities to tackle it.

We are determined to detect, disrupt and where possible prosecute all those who pose a threat to the UK. The figures released today once again highlight the hard work carried out by the police, security service and Crown Prosecution Service day in and day out to keep the people of this country safe.

A new year, a new chance

While the police chiefs’ spokesperson says no single community was targeted, members of the Muslim community made up the majority of these arrests. And though authorities are right to “detect, disrupt and where possible prosecute” those engaged in terrorism, it seems the courts were the major reason many of these innocent people walked free.

Some might say that this is a system of checks and balances that is working well. Others may want the police and security services to begin to hold themselves to the same standards as the courts. And those people wrongfully arrested in the post 9/11 era will most certainly hope for the latter.

– Help create a more cohesive society with HOPE not hate.