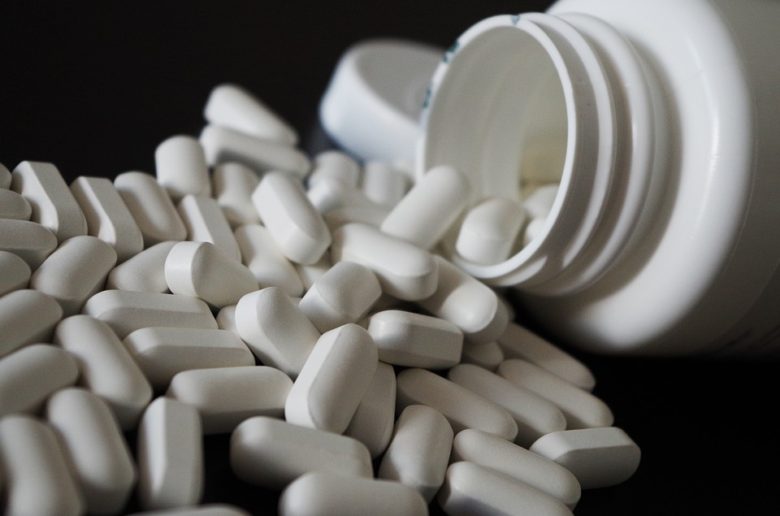 The Competition and Markets Authority (CMA) has accused UK pharmaceutical company Actavis of jacking up the price of a life-saving drug by 12,000%.

The British watchdog said that the price for 10mg packs of hydrocortisone tablets rose from 70p in April 2008 to £88 by March 2016.

The drug is prescribed to people whose adrenal glands don’t produce enough steroid hormones. Thousands of patients in the UK rely on it, including those suffering from Addison’s disease.

As previously reported at The Canary, Martin Shkreli – sometimes called “the most hated man on the internet” – became infamous for hiking up the price of an essential HIV drug by 5,000%. By jacking up the price of Daraprim from $13 to $750 a pill, drug price hiking reached new heights.

But this increase in price by Actavis is more than double that of Shkreli’s. In short, it’s a whole new level of cruelty.

A systematic problem with Big Pharma

The CMA recently delivered Pfizer a record fine for ramping up the cost of an epilepsy drug by 2,600%. In fact, drug price hiking in the industry is all too common.

Many pharmaceutical companies have been removing the brand name of a medicine and relaunching it as a generic medicine. This is known as debranding. And it’s at the heart of the problem. The aim is to get around the Pharmaceutical Price Regulation Scheme (PPRS), used by the Department of Health to ensure that the NHS has access to good quality medicines at reasonable prices.

There is nothing ‘reasonable’ about increasing the price of hydrocortisone tablets by 12,000%. Indeed, the CMA claims that Actavis may have broken competition law because of these “excessive and unfair prices”.

This drug price hike has resulted in an annual cost to the NHS from £522,000 before 2008 to £70m by 2015. It’s this sort of thing that’s putting immense pressure on the NHS – at a time when it’s severely underfunded. With no extra money in sight, the NHS simply can’t afford to bear the brunt of Big Pharma’s potentially illegal activity.

Because thousands of people rely on the drug, the NHS has no choice but to keep buying it. So whatever its price may be, it’s the taxpayer who has to pick up the bill.

Cruel drug price hiking is common practice in Big Pharma. And this newest case shows that it’s getting out of control. But with the CMA now taking action, drug companies might not get away with using the NHS as a cash machine for much longer.

– Check out more Health articles from The Canary. And see more on Big Pharma here.