Schools are defining radicalisation, and it probably includes you - Canary 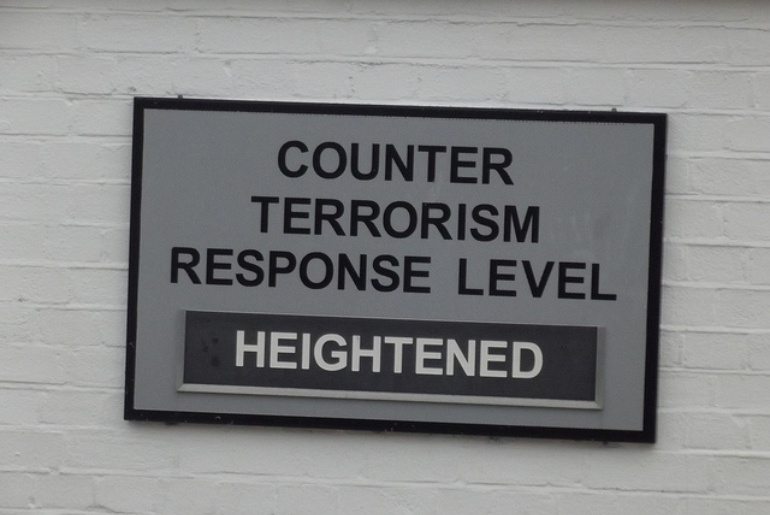 The use of the word “extremism” in government policy is widely criticised. Partly because no one in the government can actually say what it means. But less well-examined is the term “radicalisation”. And if we believe the meaning schools are giving, the definition will cover the majority of people reading this article.

So what does it mean?

Since Prevent became a statutory [pdf] duty for all schools, it has been adopted into policy. For most, this also includes a “Tackling radicalisation and extremism” document. It defines radicalisation as:

the act or process of making a person more radical or favouring of extreme or fundamental changes in political, economic or social conditions, institutions or habits of the mind.

The policies define extremism as:

the holding of extreme political or religious views

Hang on a second

Yes, it’s worth reading that again. Slowly. Schools, and there are pages of them with the same policy, are saying that radicalisation is “favouring fundamental changes in political, economic or social conditions”.

Speaking to The Canary, Kevin Blowe, the Coordinator for the Network for Police Monitoring (Netpol), explained the problem with this definition:

Terms like ‘more radical’ or ‘extreme’ are deeply loaded and open to wide interpretation. As for favouring ‘fundamental changes in political, economic or social conditions, institutions or habits of the mind’, ideas that fit this definition have been central to all forms of scientific and social progress for hundreds of years. So too have efforts to popularise them.

Demands for the right to join a trade union, for ending slavery, for women to vote, for legalisation of lesbian and gay relationships – all were once considered radical or extreme.

And Blowe believes that these terms show exactly what’s wrong with the Prevent duty:

Expecting schools to work with vague, subjective and potentially damaging terms like ‘radicalisation’ is exactly what is wrong with the government’s Prevent programme.

A problem with education

Moreover, there’s a problem with the acceptance without question of this definition of radicalisation. According to an article for the Institute for Race Relations:

Rather, the willingness and ability of schools to accept and publicise such statements as being sensible and unremarkable may be taken as a sign of how much has already changed in the education system.

And it is truly scary how this definition has come to prevail in so many schools’ policies. Without question. And this isn’t one school; this isn’t an exception. It appears to be standard.

Schools should be places of lively debate. They should encourage children to question and explore. Instead, they risk being labelled as radical, or worse – a potential terrorist, for expressing their beliefs. And this should worry us all.

– Support the Together Against Prevent campaign.

– Write to your MP about the Prevent programme.