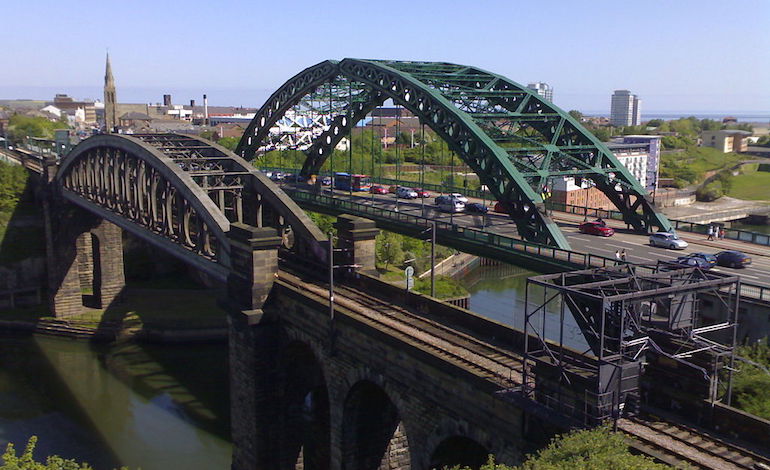 Sunderland may become the only major UK city without refuge services for survivors of domestic violence. And it is an accolade that could have dangerous consequences for vulnerable women and children in the area.

Wearside Women in Need (WWIN) has provided refuges and specialist services to survivors of domestic violence in the area for 35 years. Now, as the council makes cuts to account for an ever-tightening budget, it is feared that these services will suffer.

Currently, the charity runs four refuges in the city, with the capacity to house 173 women and over 100 children. It also provides accommodation for women with mental health problems and severe physical disabilities. It runs a 24-hour helpline for women and children experiencing emotional abuse. And it is the only specialist refuge for black women in the north-east.

According to Clare Phillipson, director of WWIN, it has borne the brunt of cuts for years. As the Home Office reduced the Housing Related Budget for local authorities by 3% over the last six years, WWIN has seen its services cut by 33%. Phillipson says the council has said that, from June 2017, funding will be cut completely.

The council insists that no budget decisions for 2017 have been made. But it needs to make £74m of cuts by 2020. Graeme Miller, councillor and portfolio holder for Health, Housing and Adult Services, told The Canary:

The council is continuing to consult with many individuals and organisations. For several years, this has included dialogue on a more collaborative and comprehensive approach working with Wearside Women In Need and others to support victims of domestic violence.

Miller says that the council and WWIN are part of a bid, alongside other authorities and partners in the north-east, to the Department for Communities and Local Government’s Domestic Abuse Fund. If successful, £600,000 of funding would be granted to the Northumbria Police area. This would focus on “updating and moving away from postcode based services to a wider focus on needs”.

The problem is, Phillipson says, that WWIN alone costs £1m to run. Even if the council gains access to some of that funding, it is still going to need to make cuts. Since 2010, WWIN has had to close a project for women with complex mental health needs and stop all specialist work with children. Further cuts may cause the service to close altogether. And if it does, the charity says, “women and children in Sunderland will die”.

If Sunderland does lose its domestic violence provisions completely, it may not end up being the only one. According to Women’s Aid, 17% of specialist women’s refuges have closed since 2010. It reports that more than 155 women a day are turned away from refuges due to a lack of suitable places.

Refuge (the largest provider of domestic violence services), meanwhile, has seen funding reduced across 80% of its services since 2011. But national statistics on domestic violence don’t paint a picture of a diminished problem. In March 2016, about 1.2 million women and 651,000 men reported experiencing domestic abuse in the previous year.

In Northumbria itself, incidents of domestic violence rose by 62% between 2007-8 and 2014-15. If anything, support provisions need more funding. But with councils under huge strain, this seems unlikely.

WWIN won’t be closing without a fight. But it’s the fact that domestic violence support services have to fight for funding at all that tells the greatest story about Conservative Britain today.

– Sign the petition calling on Sunderland City Council not to cut WWIN’s funding.

– If you or someone you know are experiencing domestic violence, you can access support through Refuge or Women’s Aid. If you can, consider supporting these charities.