The Express has floated its idea of 'patriotism', and it's literally anti-British - The Canary 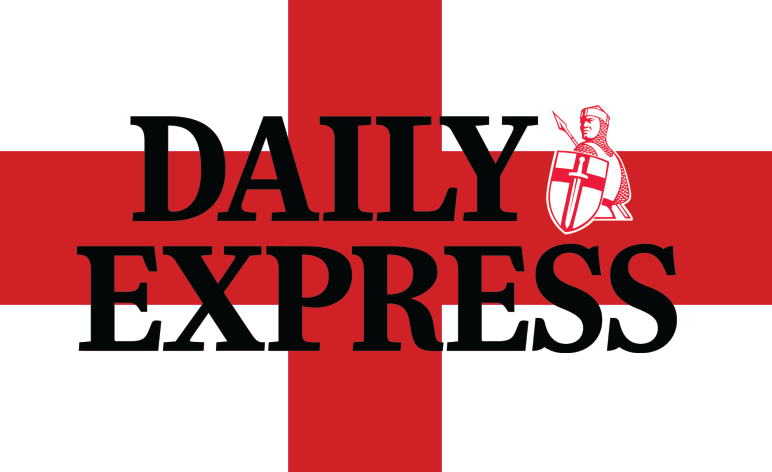 The Daily Express has published an article in which it claims “Patriotism SURGES in the UK“. And strangely, despite this surge being “in the UK”, it says it’s because people now “describe themselves as English NOT British”. A “surge” which it seems to explain as being a positive thing. Which may come as a shock to non-English members of the Union, and to the people who do not think being anti-EU or anti-migrant are a necessary part of loving one’s country.

PATRIOTISM has boomed in the UK

This language is in contrast with The Guardian, which writes:

Both articles provide a subtle slant on the data. Neither really justify their slant within the article itself.

The Daily Express suggests that patriotism is equal to a mistrust of both migrants and the EU. It quotes the study’s leader, John Denham, who said:

Voters who most strongly identify as English are much more likely to reject Labour as a party and key Labour messages, like support for the EU.

Jeremy Corbyn, the Labour leader attempted to appeal to patriotism, as he said he was not ‘wedded’ to the principle of EU free movement.

But he refused to say he would limit numbers, insisting that current levels of migration were not too high.

There is a value that unites the vast majority of British people away from the small metropolitan clique, and that value is patriotism.

So clearly a narrative is drawn. Patriotism is good. Support of the EU or immigration is not compatible with patriotism. Non-patriotic people are part of an elite clique.

The notion of patriotism being presented by The Daily Express is not the only way it can be. There is a strong nationalist movement in Scotland, for example. And although people accuse Scottish nationalists of being ‘anti-English’, they are not trying to deport English people. Neither are English people being attacked in the streets. Scotland has also been remarkably different in its attitude towards refugees and the EU. Which isn’t to say that wanting to leave the EU is xenophobic. Just that xenophobia has certainly been expressed by many news outlets that wished to leave.

Canada is another example. In an article titled “How to be patriotic about a country built on diversity”, Johanu Botha writes:

In absence of a single narrative, Canadians by and large cling to a celebration of difference. Accommodating a new culture is the national pastime, while intolerance is the national sin. This, of course, gets tricky when a new culture is intolerant. In such cases, Canadians — or, to be specific, the Canadian justice system — firmly defaults to its liberal democratic roots. It prioritizes individual rights over the community in question’s right to force its values onto one of their own. But such clear stand-offs between specific rights do not themselves reveal a nascent national identity. Canadians are still left with a vague sense of collective self that is largely held together by a spirit of respecting differences.

Sections of the media are aggressively pursuing a dangerous narrative. This narrative says that anyone who agrees with them is a patriot. It also says that anyone who doesn’t is not. Labour is right to question how it can appeal to voters who are anti-migrant and anti-EU. But it cannot do so by betraying all of the people who fall outside what papers like The Daily Express think an English patriot looks like.